The highly anticipated announcement of final round RISE fund recipients is here, with the results reflecting the program’s consistently broad reach.
Jo Pickup 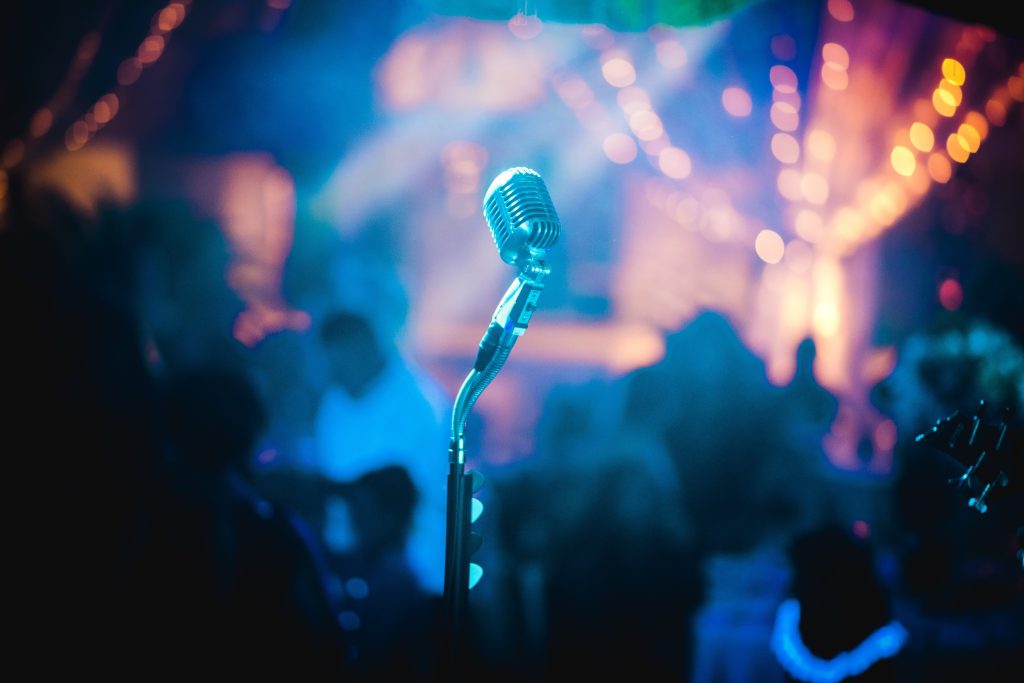 The final round of RISE reveals a bent to getting shows back on the road and in front of large audiences. Image: Bruno Emmanuelle via unsplash.

The final $20 million of RISE’s $200 million budget has been spent on 91 recipients across almost all artforms in all states.

A close look at the latest recipients of the Restart Investment to Sustain and Expand Fund shows the final round’s outlook to be true to its intended wide scope, but weighted towards performing arts and live music events, especially in regional areas.

90% of the round was allocated to festivals and tours of live performance, including music. This includes $480,000 for the Melbourne-based UNIFIED Music Group (for a regional showcase and merchandise pop-up store with performances and products by artists from the Group) and $600,000 for Empire Touring (NSW) for a national tour of Australian performers to 23 locations, in tribute to the music of international artists like The Rolling Stones, Nirvana, John Lennon and David Bowie.