Young people give most to arts sector – but is it giving back?

The most active contributors to the arts are sometimes the most unseen when it comes to funding and support, but it doesn’t mean they aren’t finding ways to make new work.
Jo Pickup 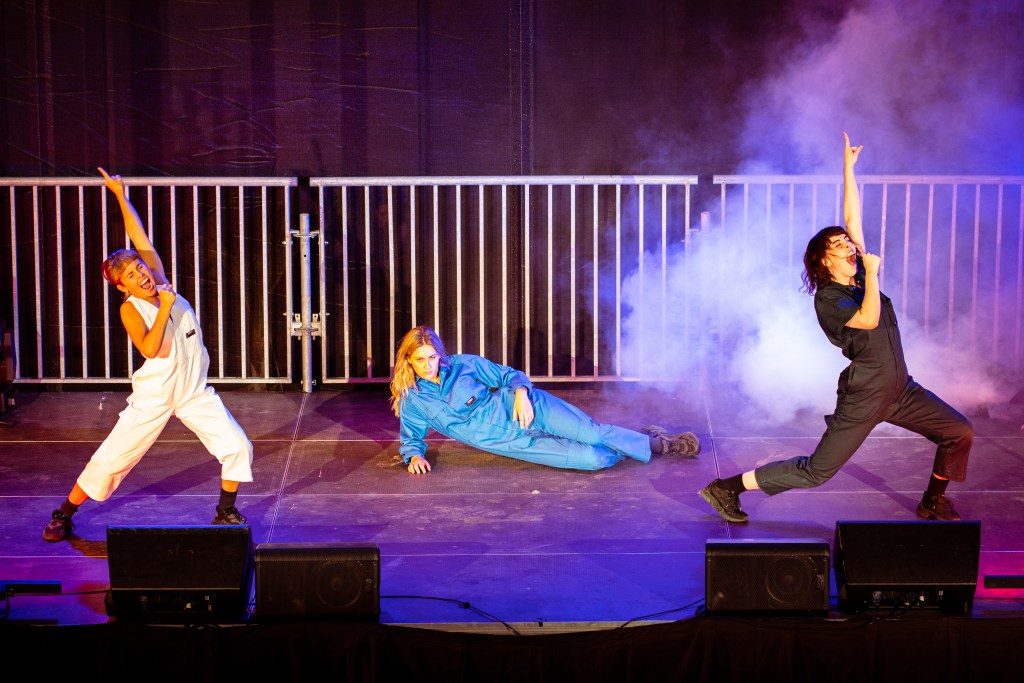 COVID support for the arts has now reached $475 million in much-needed public funding to keep the sector afloat. But as companies apply for funds, there’s arguably another arts group who aren’t in full view.

It doesn’t often make headlines, but young people aged 15 to 24 have borne the brunt of COVID job losses in Australia, making up 39% of those rendered unemployed by the pandemic (according to economist Saul Eslake’s recent keynote at APAM 2021). They also still struggle to find work, with employment rates for this age group down 16% on pre-COVID levels, whereas work rates for other age groups have almost bounced back.