We salute the lives and careers of the artists, performers and patrons who took their final curtain call in 2019.
Gina Fairley 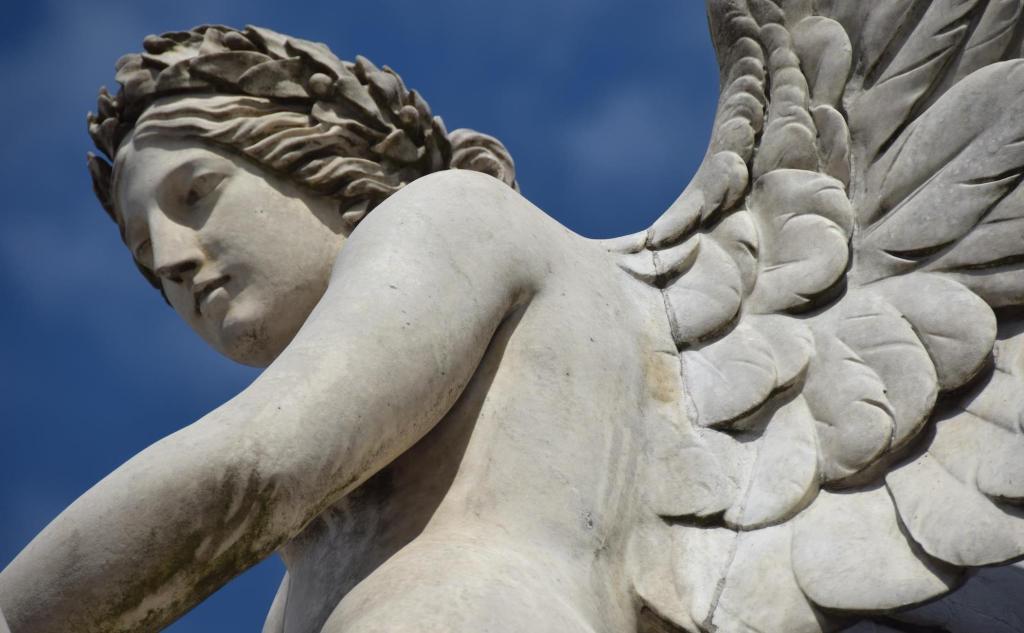 2019 saw the passing of many talented and inspiring people.

We said goodbye to individuals who have had a remarkable impact on global culture, Nobel laureate Toni Morrison – a giant of modern literature to a giant of the catwalk, Chanel’s iconic couturier, Karl Lagerfeld; from operatic superstar Jessye Norman to K-Pop megastar Sulli, from influential Broadway producer Harold Prince, to one of the 20th century’s greatest modern architects, IM Pei.