The frontline pressure points are different for the regional arts sector

In regional areas, isolation is not new or novel. Rather, the impact on volunteer-led orgs and festivals which drive tourism pose the greatest threat to regaining stability in the regional arts sector.
Gina Fairley 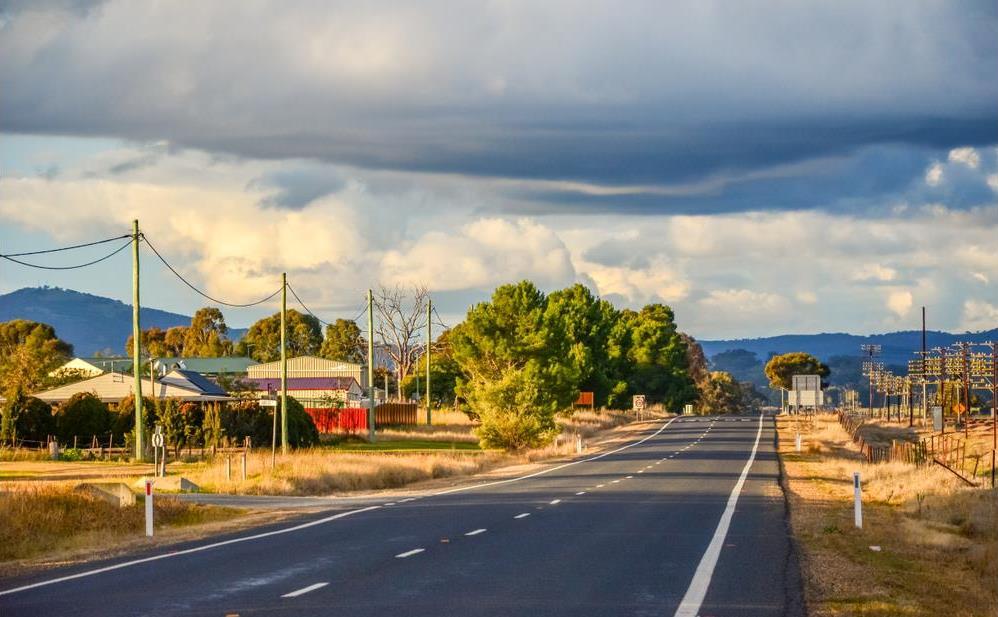 While there is speculation that some of the larger regional towns might reopen public spaces and relax social distancing measures earlier than our major cities, nevertheless the impact of COVID-19 has been significant on the regional arts sector and recovery will be hard won.

Michael Rolfe, CEO, Museums & Galleries NSW, told ArtsHub: ‘It might transpire that regional inland cities will open soon – we are seeing that in the big sense with Western Australia looking at relaxing restriction. It’s not [dissimilar] to the microcosm of smaller communities.’

He added: ‘We need our communities right now – communities are going to have to be where it starts.’

Rolfe believes the way through this lies in ‘a greater focus on the local, so that we have an opportunity to grow participation at a ground level, and then build from there.’

The impact of COVID-19 closures were all the greater for the many regional and remote art communities already affected by drought and bushfire. And having missed out on the busy Easter tourism season and its vital injection of cash into local economies, their recovery is doubly impacted.

Seasonal tourism is a huge contributor to program engagement for many regional and remote arts venues, although their lifeblood comes from grassroots communities and local councils.

Rolfe said this council support puts regional art spaces in a ‘better position’ with an established infrastructure for cultural access, one that works as a trickle-down network to outlying communities. But it is this same local government base that Ros Abercrombie, Executive Director of Regional Arts Australia (RAA) says is also a hindrance in the immediate moment.

‘There’s some gaps in what’s available to certain organisations, particularly where there’s galleries and theatres that are local government, or co-shared local government, they’re falling through the gaps around JobKeeper,’ she explained.

‘In that regional landscape we’ve got to look at how we can support, or how we can advocate for those regional galleries and those regional centres to stay alive, because they are fundamental to both their immediate town or community, but also to the broader community,’ Abercrombie said.

The Federal Government recognised the importance of these networks, assigning one of its few hand-outs to Regional Arts Australia, with a $10M relief package. Abercrombie said this money is not only for relief but also picks up the shortfall from funding cuts over a number of years.

Both RAA and M&GNSW are looking at the next six, 12 and 18 months in terms of working through what regional and rural venues and organisations are going to need to come out of the setbacks they have sustained; setbacks that have little to do with distance or location.

‘Our main concern is for the community run or volunteer-run orgs in the sector,’ said Rolfe. ‘Many of those rely on the small revenues – like paying to enter and the purchase of merchandise or publications – small revenues that pay for rates, utilities, insurance, and that is not happening at the moment.’

‘Our main concern is for the community run or volunteer-run orgs in the sector.’

He spoke of Kandos Museum, a volunteer-run space west of Sydney that plays a vital role in preserving the town’s industrial and social history. ‘They are very concerned that their viability is disappearing. While they have paid those fees this year, they do not have the cash for the following year,’ said Rolfe.

With no view as to how that money will be made up, Rolfe added that a further threat to many of the community galleries and museums scattered across regional Australia, is their support base. ‘With their volunteers having an extended period away – many of whom are elderly – they may not return,’ he said.

M&GNSW works with 350 organisations throughout the state that are volunteer run. ‘Our census two years ago identified that [on average] 10,000 objects are held in a collection, and while there is some level of duplication across those museums, it is a remarkable record of storytelling of across the state. That is a real concern, if this is lost,’ Rolfe said.

He added that there is a further threat of degradation, and even theft, while these museums remain closed. Consequently, M&GNSW is looking into a Collection Rescue Program, where significant objects can be determined, corralled and saved even if a huge number of these small organisations’ doors remain closed after the pandemic.

Rolfe noted that while regional galleries like those in Goulburn and Bega are continuing their program of hanging exhibitions – despite closed doors – and engaging their communities in new ways, digitising collections has become more important than ever.

M&GNSW received funding from the Regional Cultural Fund for a pilot program to digitise regional collections. ‘We are still negotiating with state government and how that might roll out. The bushfires certainly highlighted that threat directly with a number of collections, and this now adds further impetus to deciding that project – its value proposition is clear.’

‘That’s compounding because there’s a lot of regional festivals where there aren’t reserves – they can’t just re-program for next year. We need to start having the conversation about looking at what 2021 and 2022 looks like, because just moving programming to the next year isn’t necessarily going to help with a lot of those small to medium orgs and festivals,’ Abercrombie said.

The only way through the problem as she sees it is to ‘keep that collaborative nature going and keep supporting one another, because it is about maintaining the fabric of all of the parts and not just one part of the sector – and it works as a whole, not as silos.’

Rolfe concluded: ‘Right now there is this big conversation about sport and reigniting ruby league. I would like to see a similar conversation for culture. Let’s balance the conversation.’