'Life in Movement' is a splendid new documentary that pays tribute to the life and art of Tanja Liedtke. We chat to co-director Sophie Hyde about the legacy of this amazing artist.
Leo Ribeiro 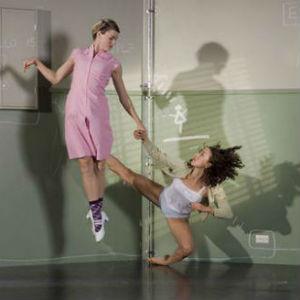 Back in May 2007, Australia’s art community was filled with enthusiasm and inquisitive interest when German-born 29-year-old choreographer Tanja Liedtke was appointed as the new artistic director of the Sydney Dance Company. Australia’s flagship dance troupe had been struggling financially and directors Graeme Murphy and Janet Vernon had resigned, citing political indifference and an increased focus on ‘war and sport’ as a hurdle to their creative process. Liedtke’s creative spirit and energy were set to usher in a new era for the SDC, which had been under Murphy’s direction for 31 years.

Leo Ribeiro is an ArtsHub writer.