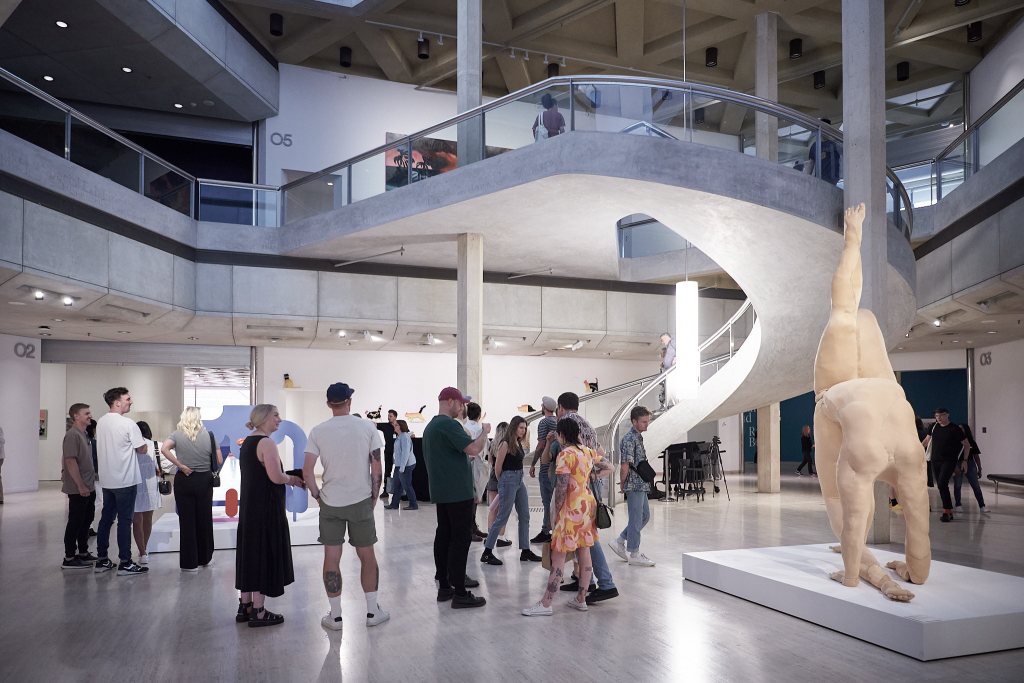 As some of the country’s major arts spaces reopen after lockdowns, a State gallery that’s avoided most of these measures has also relaunched.

WA’s major art institution, the Art Gallery of WA (AGWA) have unveiled their largest exhibition of Western Australian artworks to date, which they are presenting in their newly transformed spaces to mark a new era for the gallery.