It's been called ‘the biggest showcase of Victorian artists in the state’s history’, but the new RISING winter festival may just live up to that tag with 12 nights of culture and ceremony at some of Melbourne’s most iconic landmarks.
Richard Watts 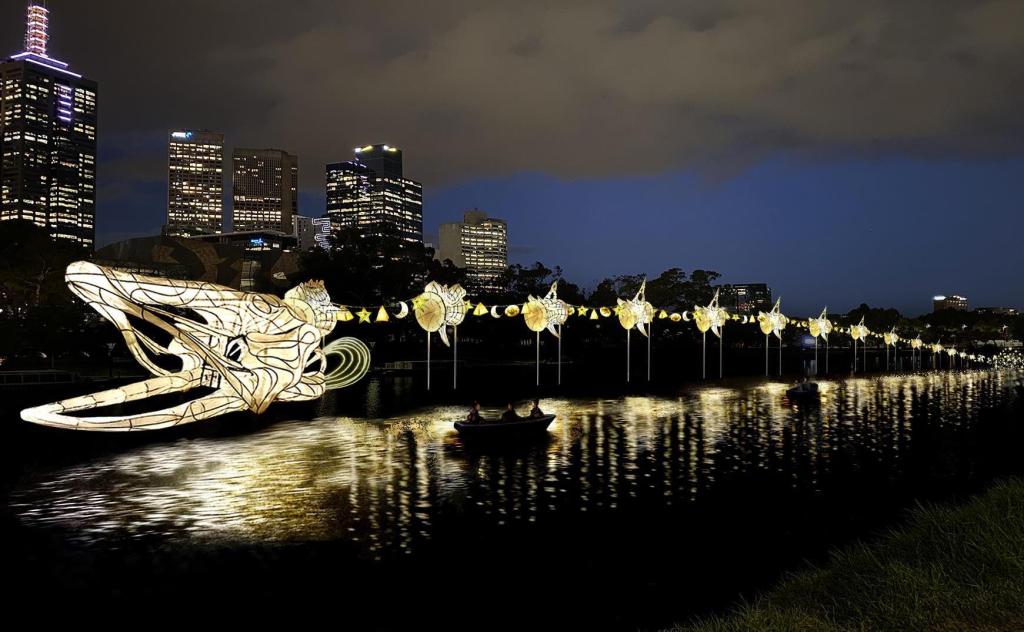 From an aquatic artwork featuring the voices of Victoria’s First Peoples echoing across the city, to a major exhibition by Patricia Piccinini in the long-lost ballroom at Flinders Street Station, Melbourne’s new winter festival RISING looks set to outshine its predecessors following its program launch this week.

Formed by the merger of White Night Melbourne and Melbourne Festival, RISING is described by its co-Artistic Director Gideon Obarzanek as ‘the biggest showcase of Victorian artists in the state’s history. It is a new Major Event for Victoria, and it’s the only one in the state’s Major Events calendar that is not sports-related’.