Rebuilding the performing arts: an economist weighs in

One of Australia's best economics brains looks at the good and bad news for the arts as a keynote at this year's Australian Performing Arts Market.
Jo Pickup 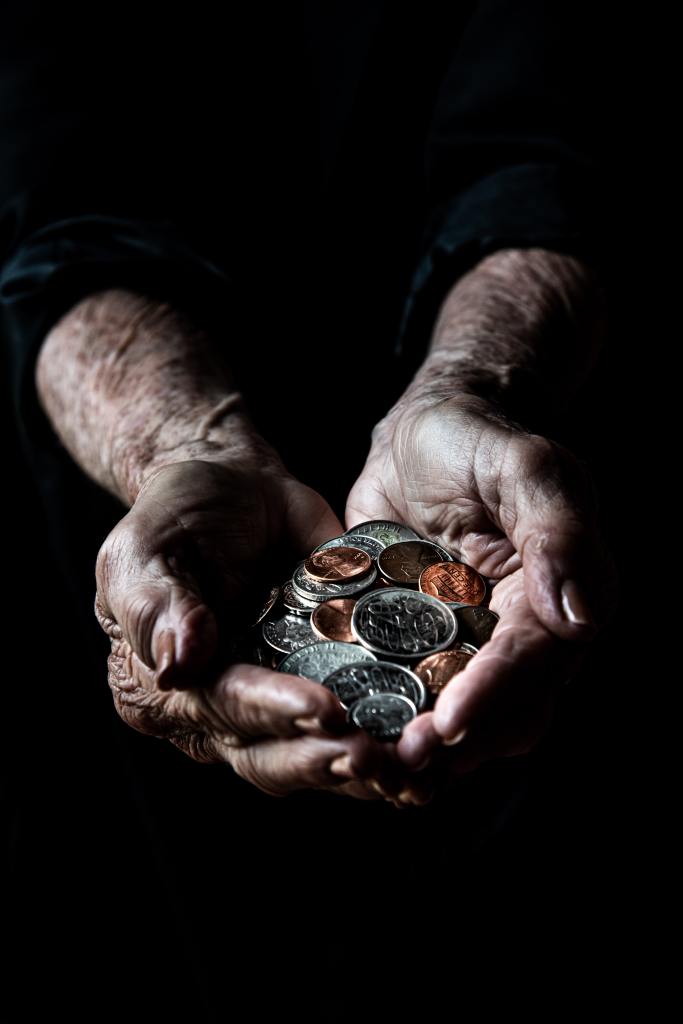 What can an economist offer the arts? Photo: Connor Hall on Unsplash

18 months into this pandemic, it’s clear: the financial news for the arts is bad.

A quick glance at the accounts of any Australian performing arts company tells that story. The Australian Ballet’s latest annual report, for example, shows their ticket revenue fell from $32 million in 2019 to $1.2 million last year.

Ironically, as the majority of the industry is in lockdown, one of the sector’s most important marketplace gatherings was buzzing. The Australian Performing Arts Market (APAM) usually allows small to medium performing arts companies and artists to mix with international producers and presenters. It’s where many overseas artist exchanges are formed and important international tour deals are done. However this year’s program was held online due to COVID with leading Australian economist Saul Eslake giving its keynote address as the sector is acutely aware of the bottom line.