How to reduce sexism in screenplays

Before cameras even begin to roll, female characters suffer sexism in how they are described on the pages of screenplays. What can we do to improve this?
Radha O'Meara
[This is archived content and may not display in the originally intended format.] 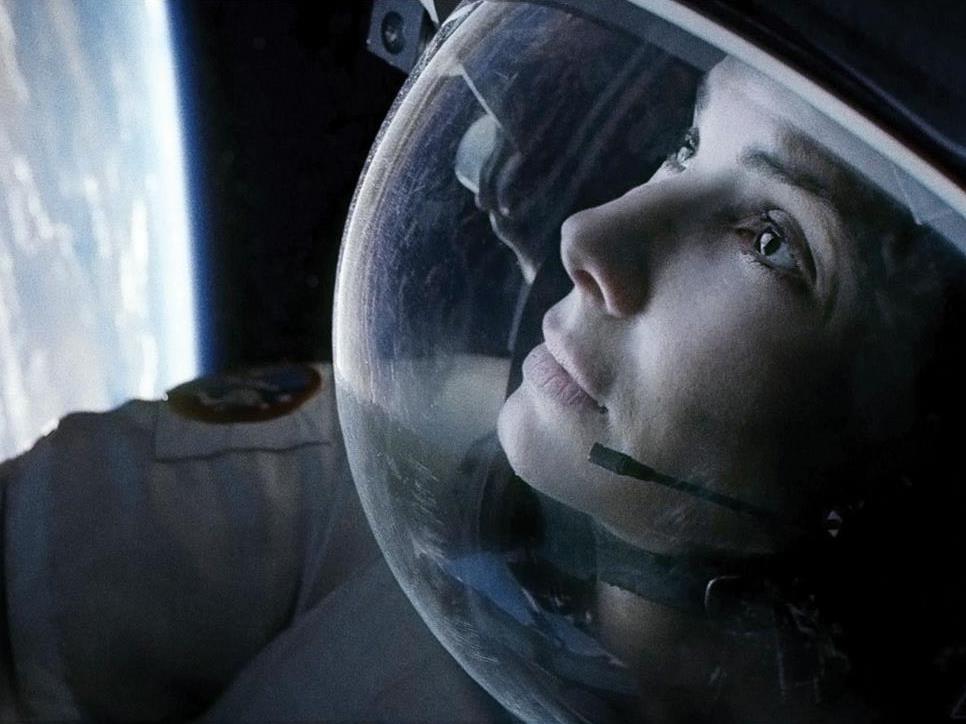 Dr Radha O'Meara is Lecturer in Screenwriting in the School of Culture and Communication at the University of Melbourne. She has studied in Australia, the USA and Germany and taught at universities in Australia and New Zealand. Radha teaches Writing for Screen (CWRI20009) and Advanced Screenwriting (CWRI30014), and coordinates the Master of Creative Writing, Publishing and Editing. Radha has created fiction and non-fiction for film, video, television and new media. Her critical research concentrates on serial narrative form in contemporary film and television. She has published on soap operas, superheroes and cat videos.