How to cope when your work remains stuck in limbo

Jane Harrison’s ‘new’ play was left sitting in a drawer for six years following a rehearsed reading, with promises to stage it failing to eventuate until now. She tells us how she coped.
Richard Watts 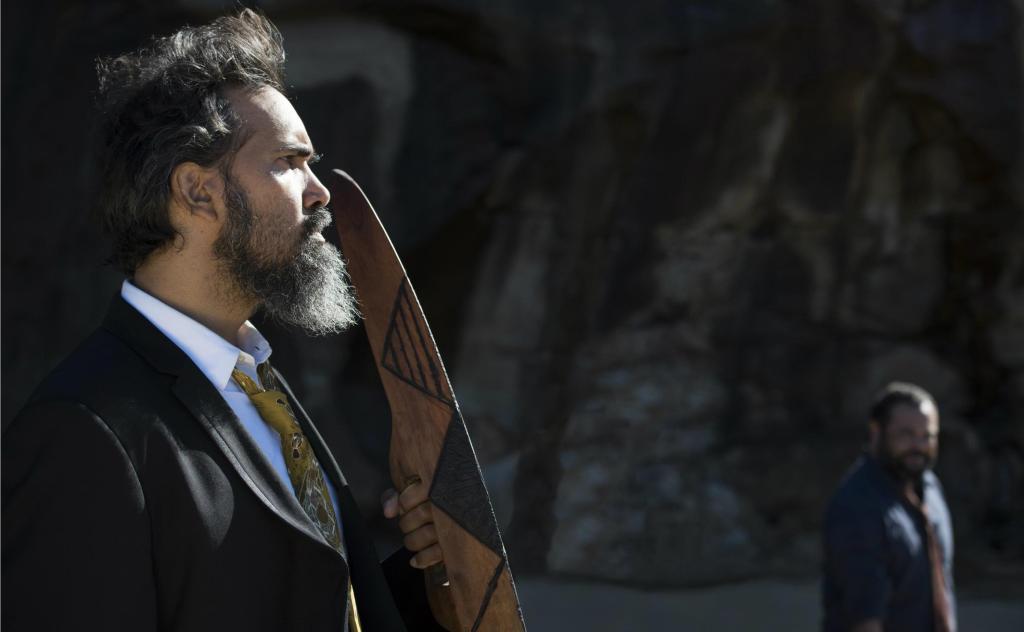 In February 2014 Jane Harrison’s play The Visitors was presented as a rehearsed reading by the Melbourne Theatre Company (MTC) as part of their Cybec Electric program. Six years later it is finally receiving its world premiere – though not by the MTC.

‘Often I felt it was never going to get up. Especially since for a few year’s running I was told that MTC had shortlisted it. It got down to “It’s between this play and one other,’ and both times they chose the one other. But Stolen took six years to get to the stage, so I guess I’m used to being patient,’ said Harrison.