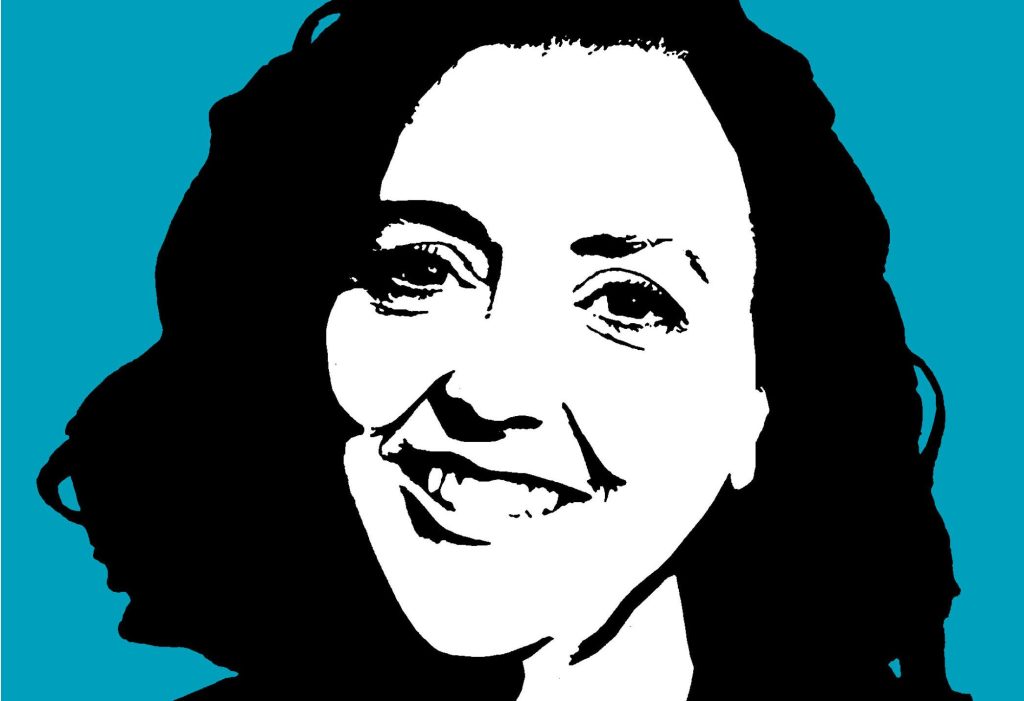 The passionate, grassroots campaigns of independent candidates in once blue-ribbon Liberal seats such as Kooyong and Goldstein in Victoria, North Sydney and Wentworth in NSW, and Curtin in Western Australia, were without doubt one of the most compelling and exciting aspects of the recent Federal election.

While the financial backing of donors including the Climate 200 group played an important role in such campaigns, the participation of local communities in each electorate were absolutely crucial to the so-called ‘Teal independents’ being elected to Parliament. 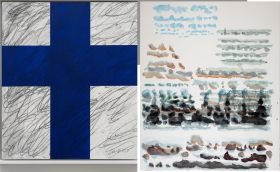 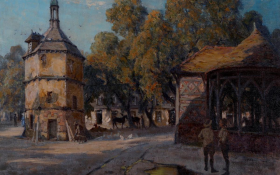