Two dancers at The Australian Ballet are plunging headlong into the world of musical theatre.
Richard Watts 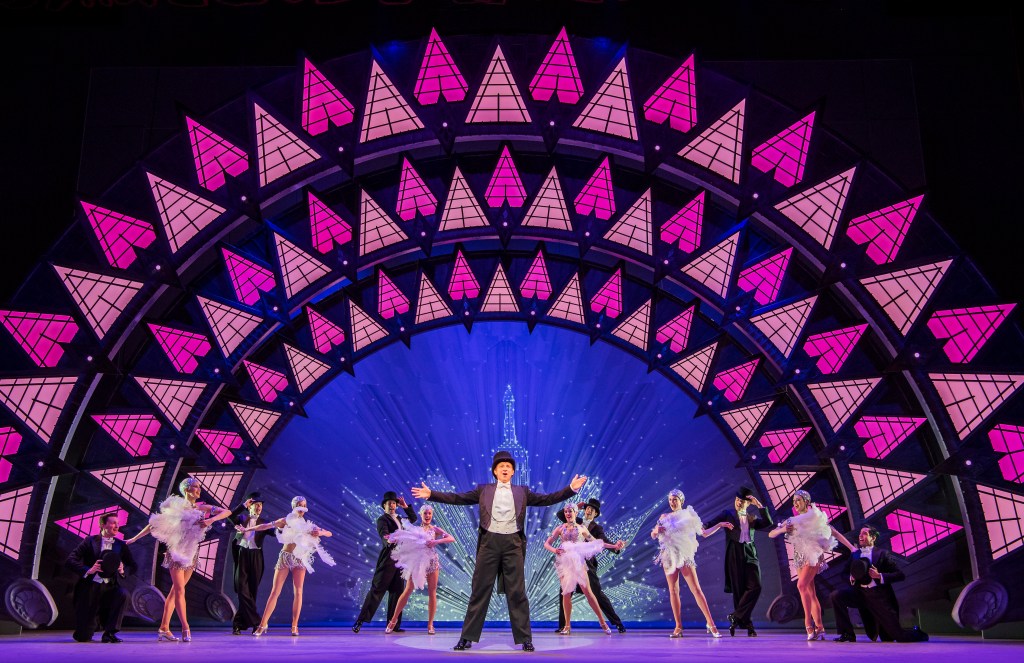 Haydn Oakley (Henri Baurel), centre, in the 2017 production of An American In Paris. Image © Tristram Kenton.

Professional development comes in many forms. For two members of The Australian Ballet it involves a leave of absence of at least six months, and the opportunity to push themselves personally and professionally by performing in a major stage musical in roles originated on Broadway.

Based on Vincente Minnelli’s 1951 film An American in Paris (itself inspired by George Gershwin’s 1928 orchestral composition of the same name) the four-time Tony Award-winning Broadway musical An American in Paris features music and lyrics by George and Ira Gershwin and a book by Craig Lucas. It is directed and choreographed by Christopher Wheeldon OBE, Artistic Associate of British company The Royal Ballet.