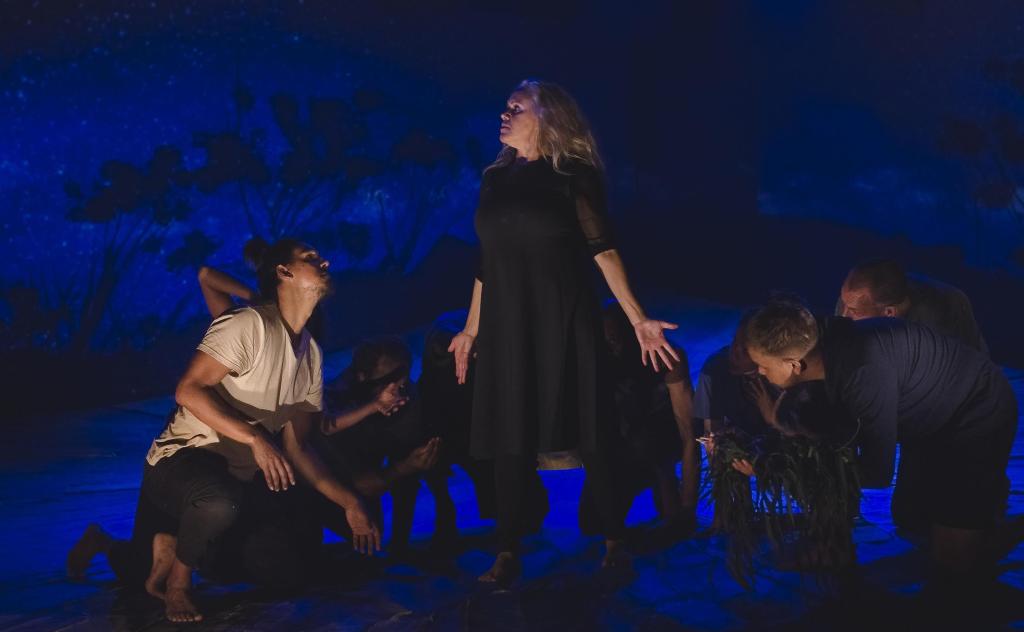 A scene from Yirra Yaakin’s 2020 production, Hecate, which was performed entirely in in Noongar Language. Photo credit: Dana Weeks.

It’s often said that language equals identity. In Australia, there are over 250 different Indigenous language groups recorded, yet only a fraction of these are still spoken today. In this climate – where so many traditional languages are at risk – companies like Bangarra Dance Theatre, ILBIJERRI and Yirra Yaakin are cementing the importance of culture and contributing to its survival by placing Language at the heart of their work.

STEPHEN PAGE: LANGUAGE IS A MEDICINE