As he leaves his role as AD of Queensland Theatre, Strong reflects on his triumphs and regrets after four years of leading from Qu
Richard Watts 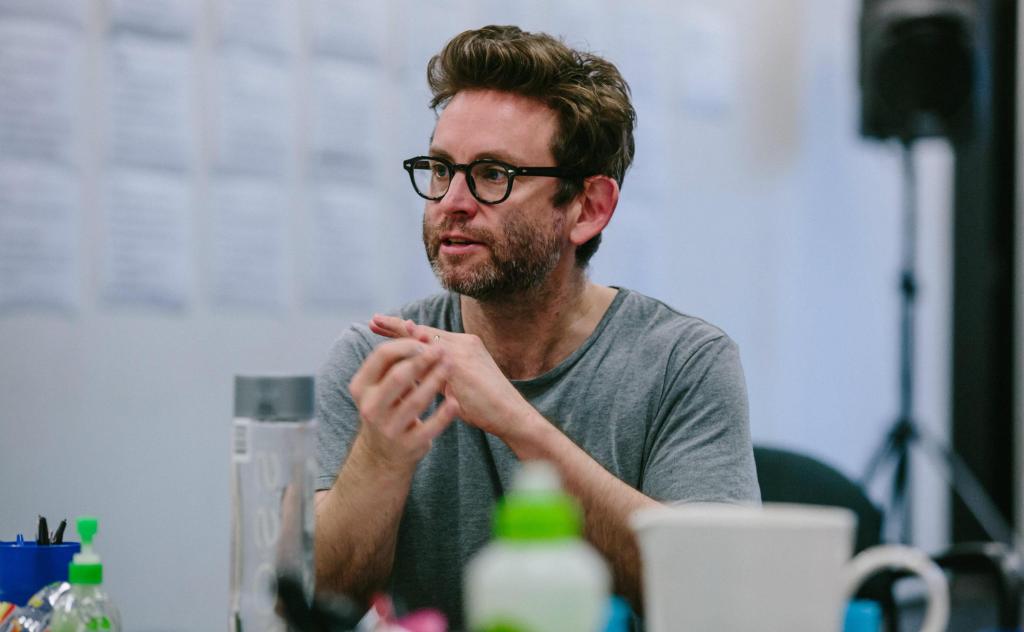 ‘When I started I don’t think Queensland Theatre was on the national radar like it deserved to be. The company was already making good work, but not enough people were paying enough attention. We grew the company’s national profile and influence by taking our work around Australia like never before, including co-producing with every major Australian theatre company,’ Strong said.