So you want my arts job: Picture Book Illustrator 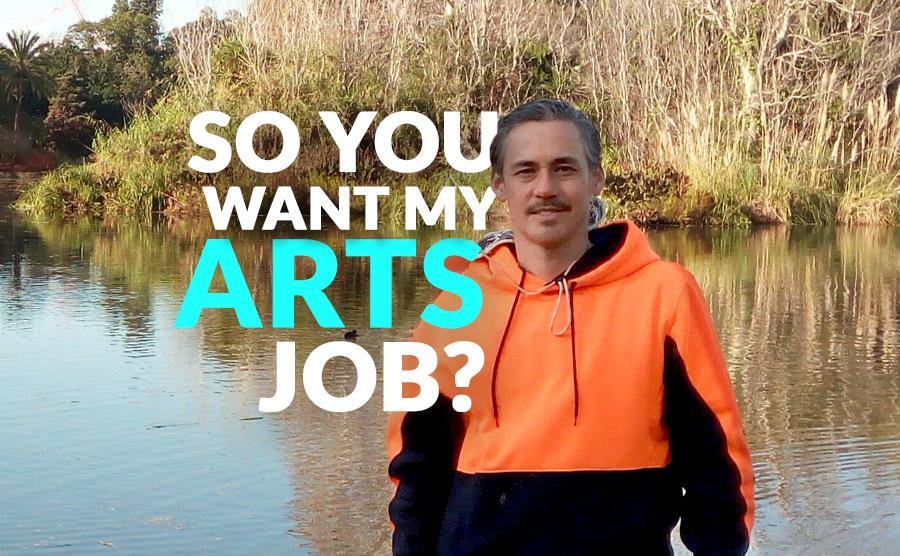 Artist and activist Van T Rudd became a picture book illustrator by accident. After more than 20 years working across murals, street sculpture, live protest, painting, and punk music, he made his picture book debut in 2017 with The Patchwork Bike, written by Maxine Beneba Clarke.

In Clarke’s distinctive, lyrical language, The Patchwork Bike tells the story of three siblings who have to make their own fun in their ‘mud-for-walls’ village home, and Rudd uses cardboard, acrylic paints, sticky tape and other found materials to echo the resourceful creativity of the child protagonists.