In 2018, the art fair Sydney Contemporary was the setting for a debate on ‘gender discounting’ and fair pair in the art market. Celebrating 20 years of ArtsHub, we look at how this conversation has progressed.
Gina Fairley 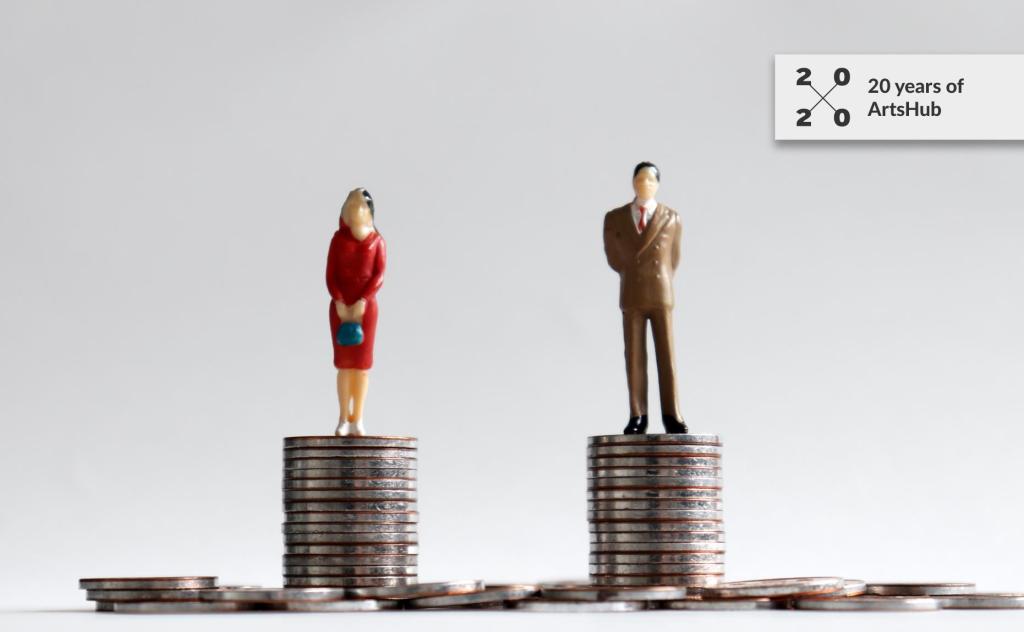 Looking back through the archives as part of ArtsHub’s 20th anniversary, we reflect on the milestones stories that have shaped the arts sector and also consider what still needs to improve.

Today is International Equal Pay Day. In this piece, first published in September 2018, ArtsHub covered a long overdue conversation about gender imbalance in the art market, at an event presented by Sydney Contemporary.

This is one of our most read stories.

Samuels was part of a panel discussion at the 2018 Sydney Contemporary art fair, which was an appropriate venue for the gendered market debate. 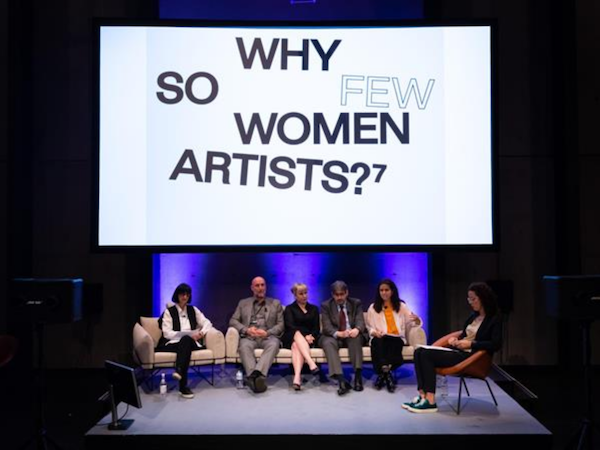 Read: The cost of gender imbalance in the arts (2012) – Deborah Stone