The announcement of Walker’s directorship at Art Gallery of WA was slow in coming, but with it are a raft of questions about his vision for engagement, business philosophy, curatorial structure and unexpected thinking for 'a standstone'.
Gina Fairley 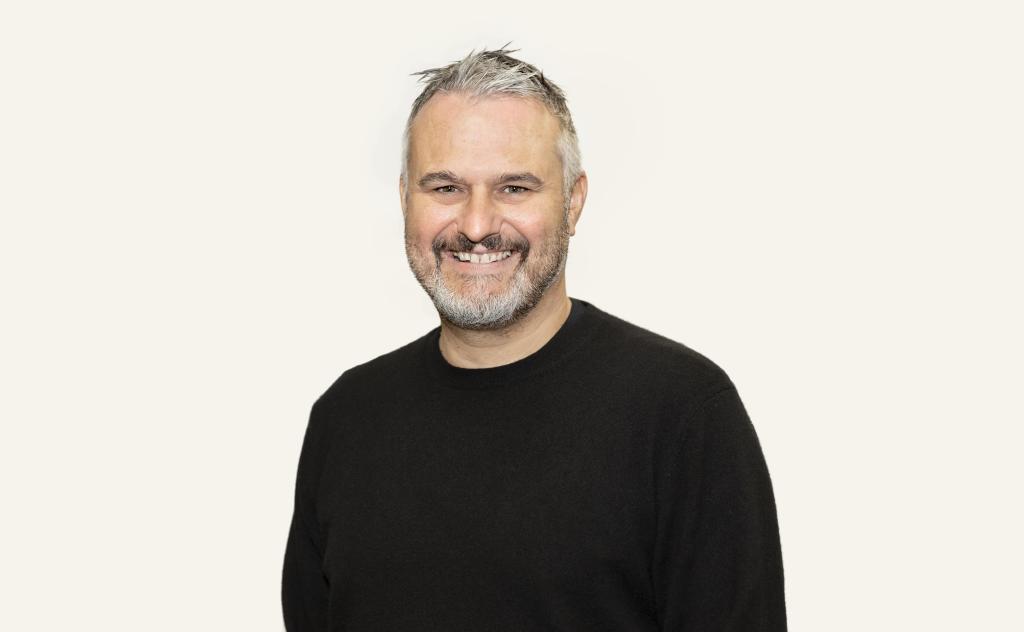 The Liverpool-born bureaucrat Colin Walker is no stranger to Western Australia’s arts and cultural landscape. For about a decade he was Executive Director, Culture and the Arts at the WA State Government’s Department of Local Government, Sport and Cultural Industries (DLGSC) before recently talking on the Director’s role at the troubled Art Gallery of Western Australia (AGWA).

During his time at DLGSC, Walker was the Department’s representative on the boards of AGWA, Western Australian Museum, State Library of Western Australia and Perth Theatre Trust, and was part of the government machine responsible for the sector’s funding and policy development.