The Steven Marshall Plan: We speak with SA’s Premier

Adopting a measure of austerity in his first year to plan for a rich future, SA Premier and Minister for the Arts Steven Marshall outlines his vision for the state, which puts its faith in sector-driven recommendations.
Gina Fairley
[This is archived content and may not display in the originally intended format.] 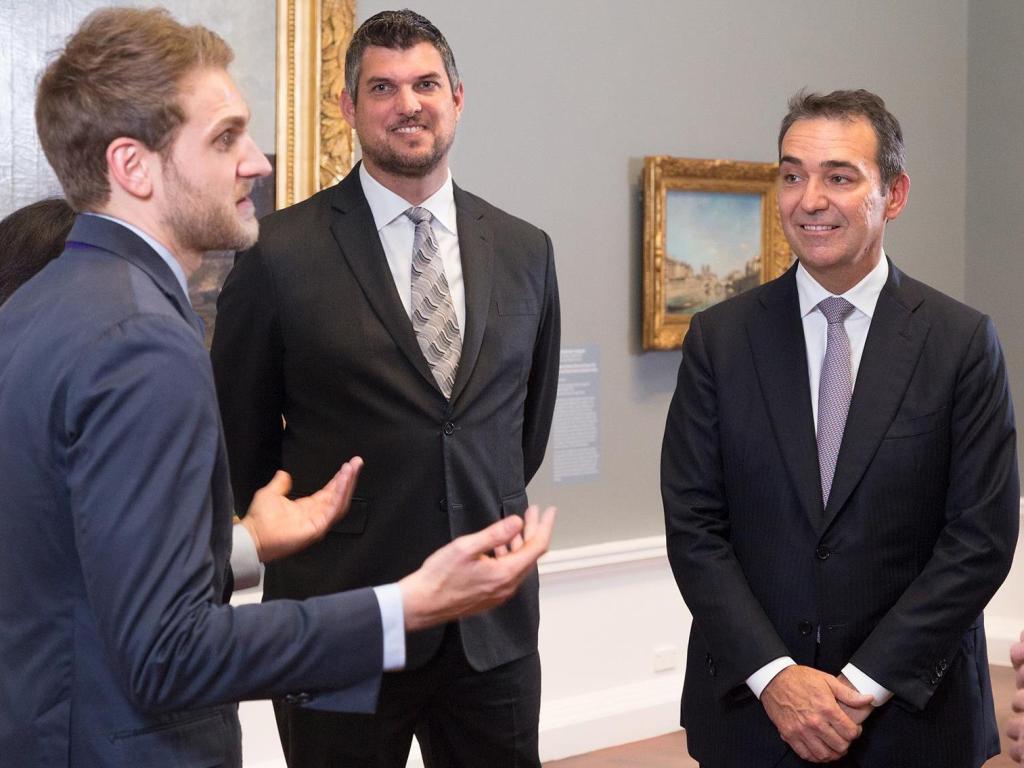 
In September last year, a newly elected Premier Steven Marshall handed down his government’s first budget. It was always going to be a signal for change, especially given that a Liberal Government had not been in power in South Australia for 16 years.

How that change was read by the SA arts sector was not wholeheartedly welcomed. The arts – like many other areas across the budget – faced substantial ‘efficiency adjustments’, more bluntly received as cuts, within months.