Still: National Still Life Award, presented by Coffs Harbour Regional Gallery, has garnered attention from Australia's most prominent artists and is ensuring this contemporary practice thrives.
Andrea Simpson
[This is archived content and may not display in the originally intended format.] 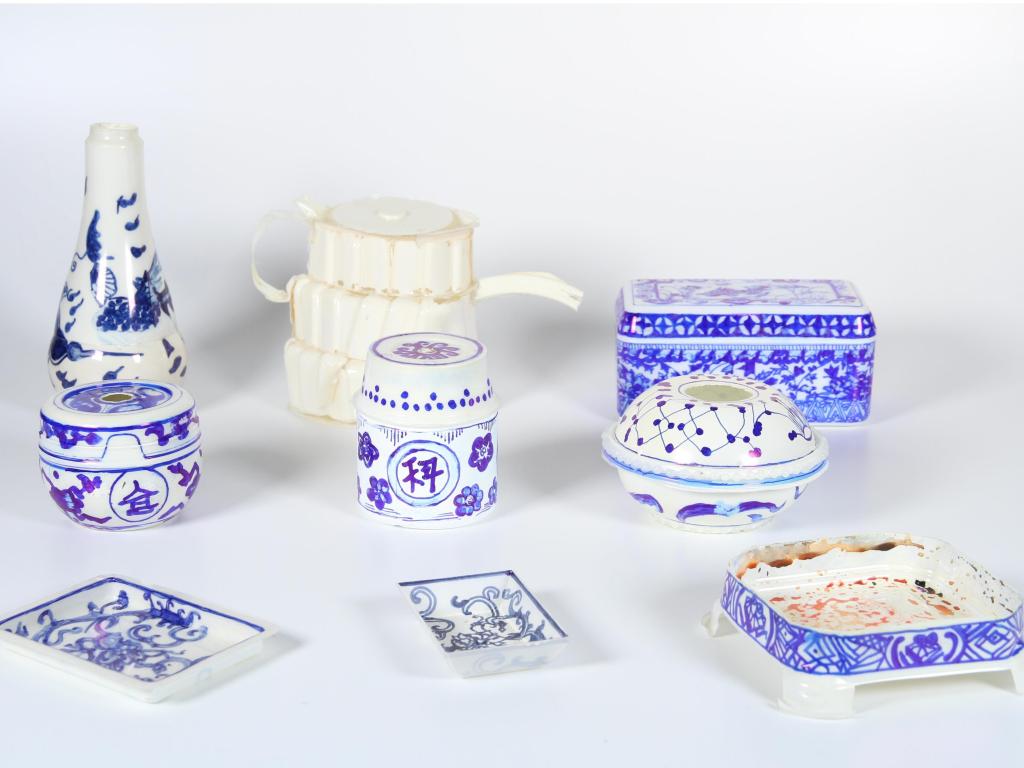 A reflection of the objects around us, a still life can also be a reminder of the transient nature of life.

‘The themes that underpin still life can be interpreted in really interesting ways because there is an underlying theme of momento mori,’ said Cath Fogarty, Coffs Harbour Regional Gallery Coordinator.

‘Still life provides that grim reminder of the passage of time, and that everything is ephemeral.’

A biennial, acquisitive award for artworks in the genre of still life, Coffs Harbour Regional Gallery’s Still: National Still Life Award celebrates all forms of interpretation of the genre.

‘The award also celebrates the objects that we surround ourselves with and the spaces that we create; the objects that hold meaning for us, and the symbolism that they carry. Artists can take that in many directions,’ Fogarty told ArtsHub.

Still: National Still Life Award was first presented in 2017, with the gallery deciding to breathe new life into the genre by opening up the award to all mediums.

‘It was about making it accessible to all artists,’ Fogarty said.

With such contemporary notions the Award attracted many of Australia’s exciting and prominent artists.

‘Tony Albert entered in 2017 with a photographic work Mid Century Modern – Snake, Fish, Shield. And Canberra-based glass artist Annette Blair entered the award with A Place for Everything – a tool shed still life made of black glass. That work was stunning not only in its beauty and fragility but also in the way it depicted everyday objects such as a hammer and nails,’ she said.

‘There were also sculptural works, tapestry works, and ceramic work, including work by Prue Venables Esme’s Dressing Table that received a Judge’s Commendation. We also had video works submitted including one by Elvis Richardson – Settlement 2016.

‘Of course the work by Sarah Goffman, the 2017 winner, was a great choice.’

Among the prominent themes appearing in entrants’ work in the first iteration were an emphasis on sustainability and reflections on our sociological impact on the environment.

‘There was a really strong environmental interest. There was a lot of work that was referencing discarded objects and refuse in the environment.’

The number of entrants in 2017 showed that the award struck a chord with many contemporary artists, Fogarty said, adding: ‘But what also was really nice about the exhibition was that more than half the artists made the trip to Coffs Harbour for the opening. We had people travelling from Tasmania, South Australia, Victoria, Queensland, and everywhere in between.’

With entries open until 10 June, Fogarty is excited to see how Australia’s artists will respond to the contemporary still life award this year.

‘It’s a real opportunity for artists to delve into that rich treasure trove of themes and ideas that still life presents. We are excited to see those interesting approaches,’ Fogarty concluded.

Entries open Monday 11 February and close on Monday 10 June. The winner will be announced at the exhibition opening on Saturday 21 September with the People’s Choice Award winner announced on 7 November. Rebecca Coates, Director of the Shepparton Art Museum, will judge this year’s Award.