Theatre-maker Steven Mitchell Wright and dancer Ngioka Bunda-Heath discuss their respective decisions to leave Brisbane and embrace Melbourne as their new base of operations.
Richard Watts
[This is archived content and may not display in the originally intended format.] 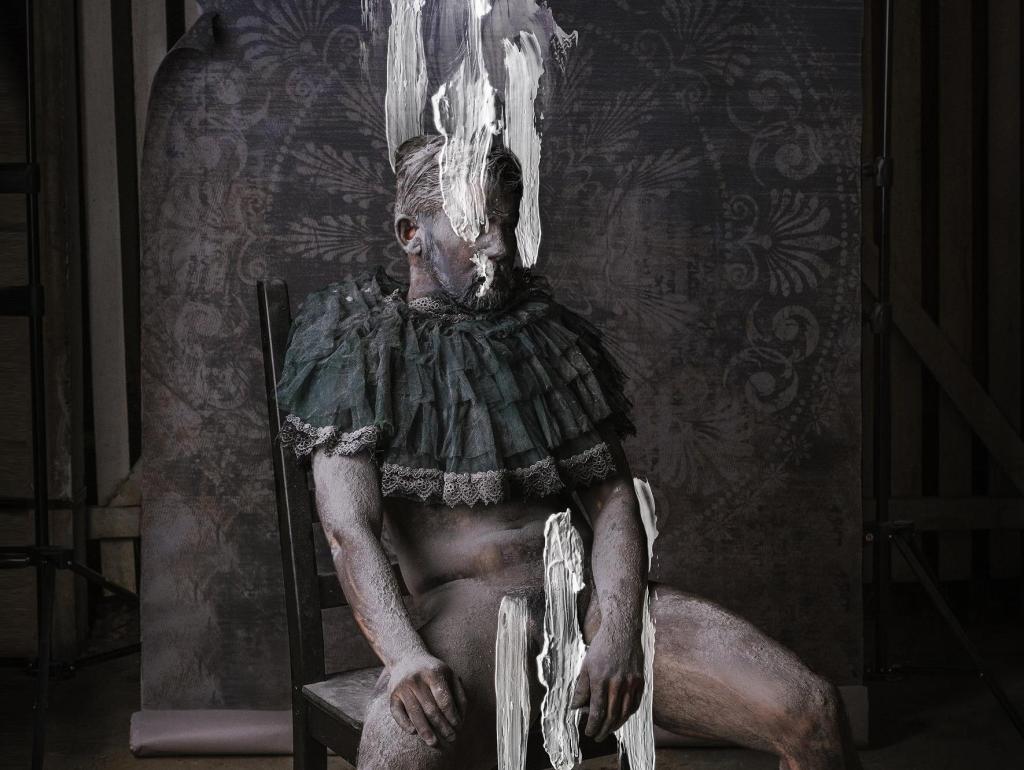 Despite founding the independent theatre company The Danger Ensemble in Scotland, and premiering the original season of their signature production The Hamlet Apocalypse at Melbourne’s La Mama Theatre in 2009, the company’s Artistic Director Steven Mitchell Wright very much saw Brisbane as both his and the company’s home – but last year he realised it was time to leave.