How dance connects First Peoples on the world stage

The opportunity to explore cultural connections goes well beyond the sharing of art – it connects with cultural values; our relationship with the land and with people.
Richard Watts 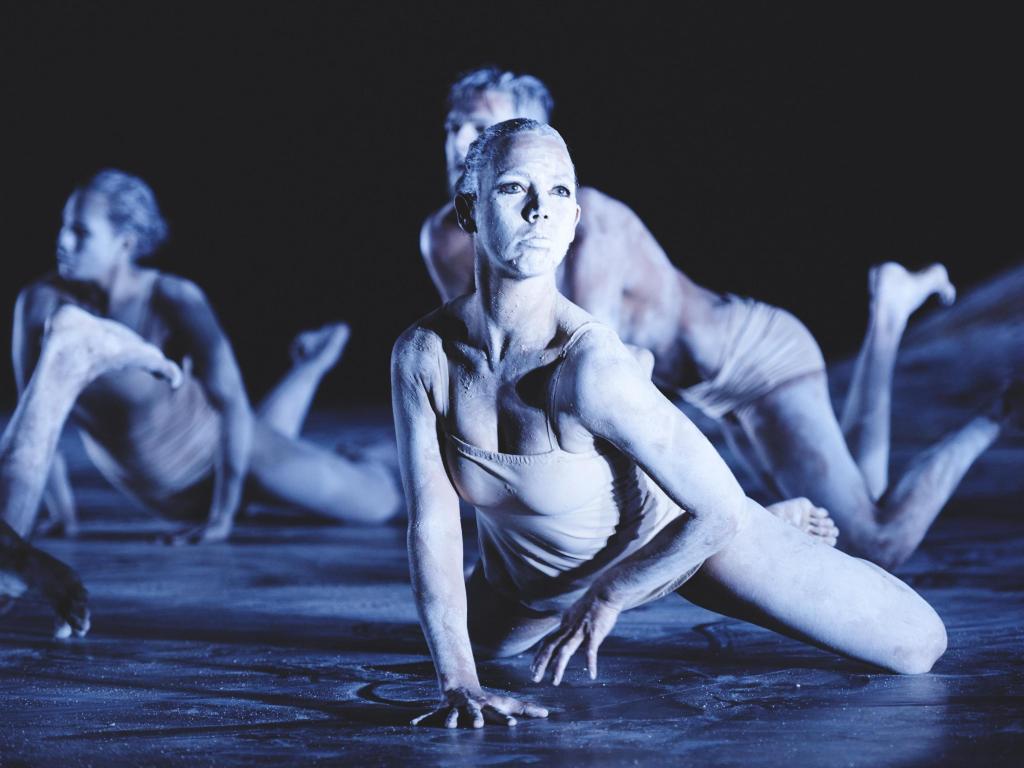 For Stephen Page, Artistic Director of Bangarra Dance Theatre, the opportunity to meet with and perform for First Nations people in countries such as India – where Indigenous peoples such as the Bhil, Gond and Warlis are collectively known as the adivāsi – goes well beyond the sharing of dance practices.