A new permanent light work by James Turrell completes the vision of GOMA’s architects, and is headed to become a global destination artwork for Brisbane.
Gina Fairley
[This is archived content and may not display in the originally intended format.] 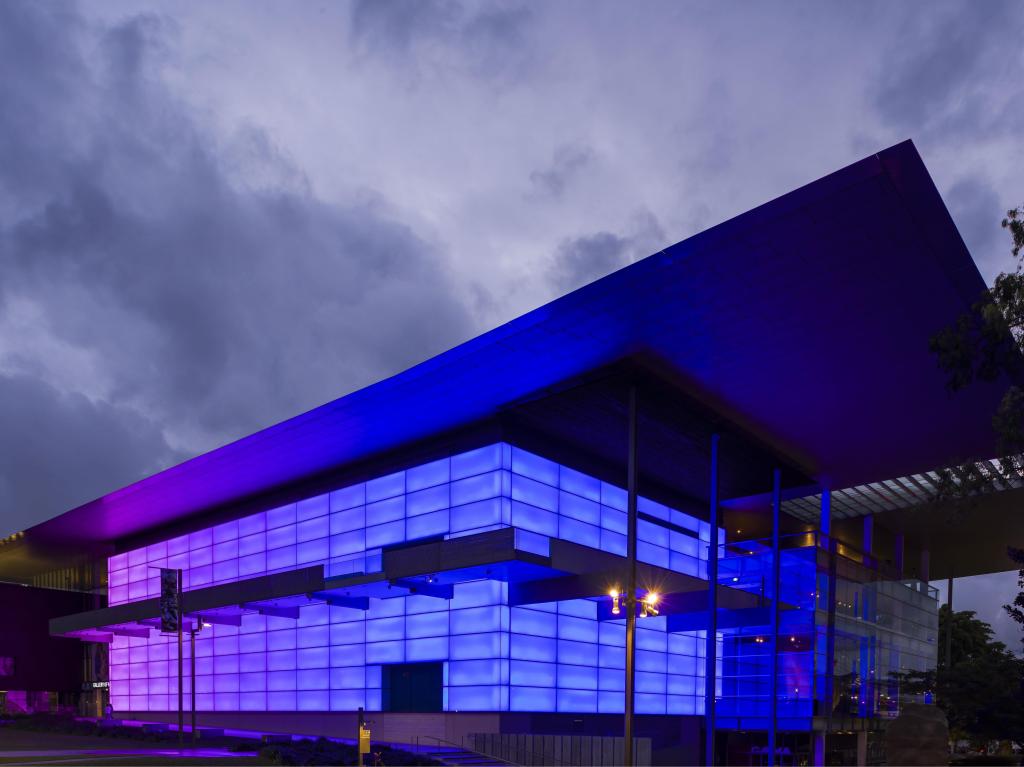 American artist James Turrell is no stranger to Australia.

His light works have been included in many museum shows, most significantly his 2014 retrospective at the National Gallery of Australia, as well as the permanent Skyspace, Within Without (2010) also in Canberra. Turrell’s work also features in architectural installations at the Museum of Old and New Art (MONA) in Hobart.