The Australian Good Design Awards celebrate excellence and innovation from around the world.
Dr Diana Carroll
[This is archived content and may not display in the originally intended format.] 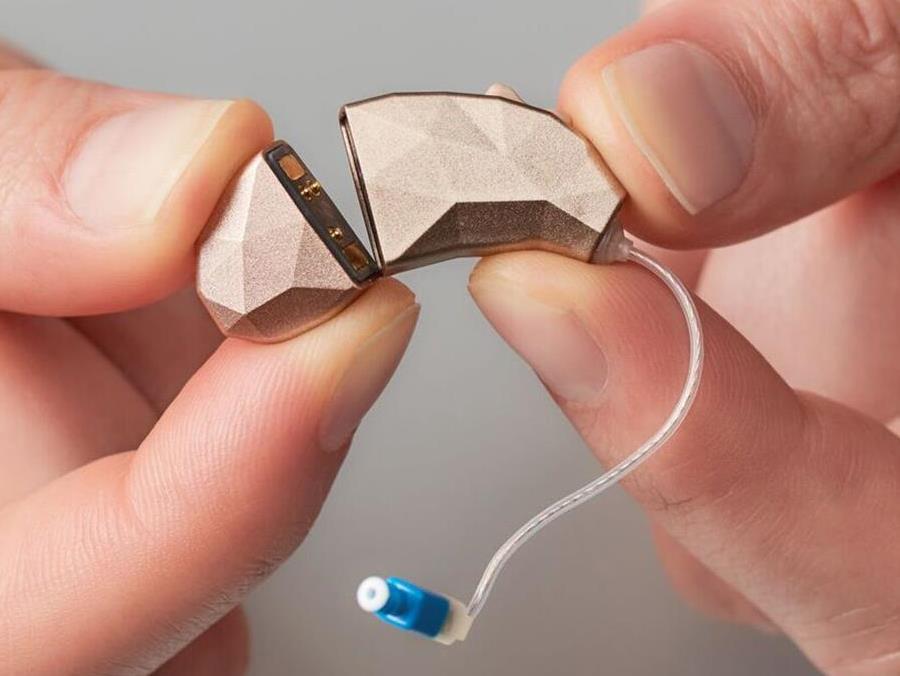 The 60th Good Design Awards, presented by Good Design Australia (GDA), were announced last week at a major industry event at the Sydney Opera House. Following the Awards ceremony, GDA is hosting an impressive three-day Showcase Exhibition open to all in Sydney next weekend.

Celebrating the enduring quality of design, the Exhibition will feature more than 300 award-winning designs from the past sixty years, going right back to the first awards in 1958.

The Good Design Awards are Australia’s oldest and most prestigious international Awards for design and innovation, including categories for products and services, architectural design, digital and communication design, engineering design, and fashion design. Newer design disciplines such as business model innovation and social impact are also included.

This year, GDA presented thirty Best in Class Awards from which the ultimate prize, the Good Design Award of the Year was chosen.  Unable to select just one, the judges made two top awards. These highest accolades were presented by the evening’s guest of honour Jan Utzon whose father Jørn Utzon was chosen in 1957 to design the Sydney Opera House.

Blamey Saunders had an exceptionally good night, receiving multiple awards.  Presenting their top award, Good Design Australia Chief Executive Brandon Gien was effusive in his praise for the Facett being colour coded, which was rather odd given that hearing aids have been coded red for right forever and a day.  (Just ask your Nanna!).  But the Facett is apparently the world’s first modular hearing aid with magnetic modules that click together.  Accepting the award, Dr Elaine Saunders said they hoped the product would take hearing aids ‘from disability to desirability’.

The other top award went to a systems and service design project called ‘Growing Human-Centred Design Across Queensland Government.’ Designed by Meld Studios, on a commission from the Queensland One Stop Shop Strategy and Implementation Office, the project aims to embed human-centred design across the Queensland State Government.  The judges were enthusiastic, saying this was a ‘total standout project, absolutely inspirational in scope, scale, process, and outcome. A gold standard for the Good Design Awards and shining example of impeccable human-centred service design.’

The 2018 Awards received over 500 entries from Australia and overseas, including Europe, the USA and Canada, Mexico, and across Asia.  Of the 269 Good Design Awards presented, 169 went to Australian designs, and one hundred to international entrants.

My personal favourite was IKKI, winner of the Next Gen Award.  IKKI is a companion therapy robot for children having cancer treatment.  Developed by industrial designer Seaton McKeon, in association with the oncology team at Westmead Hospital, IKKI is at the forefront of digital design in medicine.

‘The Australian Good Design Awards has one of the most diverse design categories in the world and the winners this year are an amazing representation of the value of professional design and the potential it has to make a positive impact on our quality of life,’ said Dr. Gien.

Many of this year’s winner will be featured in the Showcase Exhibition, along with notable designs from the past sixty years including Holden Monaros and Eskys, the Sydney Olympic Torch, the ubiquitous pedestrian crossing push button, and an iconic 1970s Café Bar machine.  It also promises to give visitors a glimpse into the future of design.