No laughing matter: comedy in the wake of #MeToo

The #MeToo movement has revealed the widespread extent of sexual harassment, and brought down comedy legends like Louis CK. What impact will it have on the comedy industry as a whole?
Richard Watts 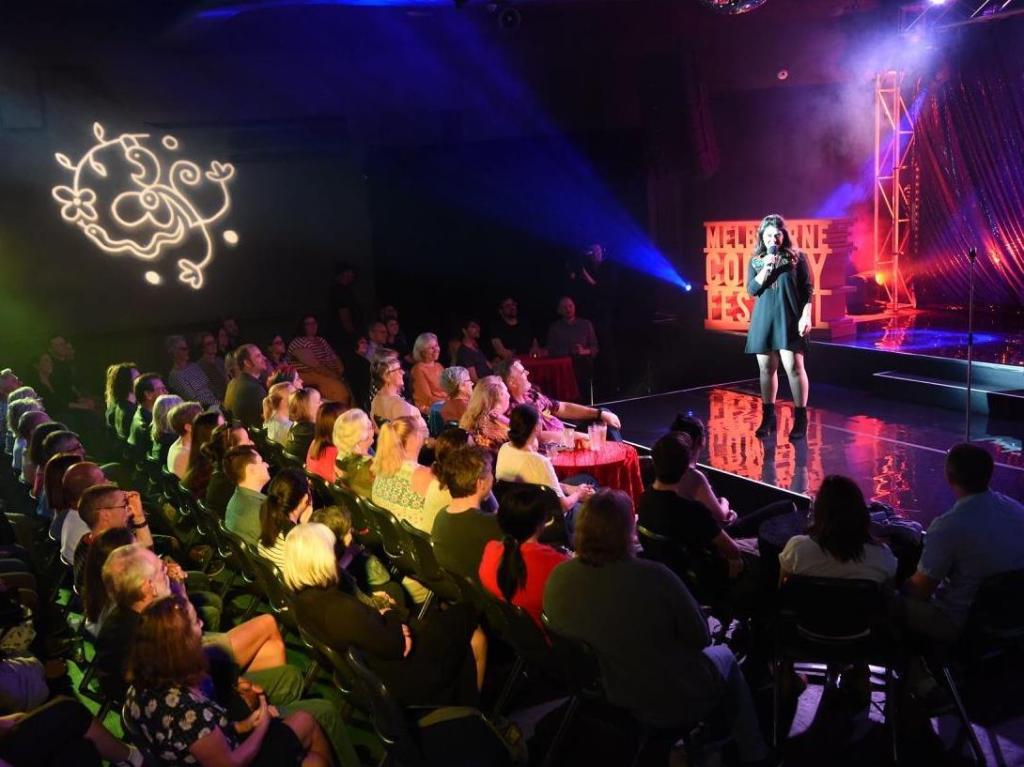 In the wake of Weinstein and #MeToo, recent months have seen several high-profile male comedians challenged over reprehensible incidents and patterns of behaviour, with the likes of American comic, actor and Emmy Award Winner Louis CK called out and publicly shamed.