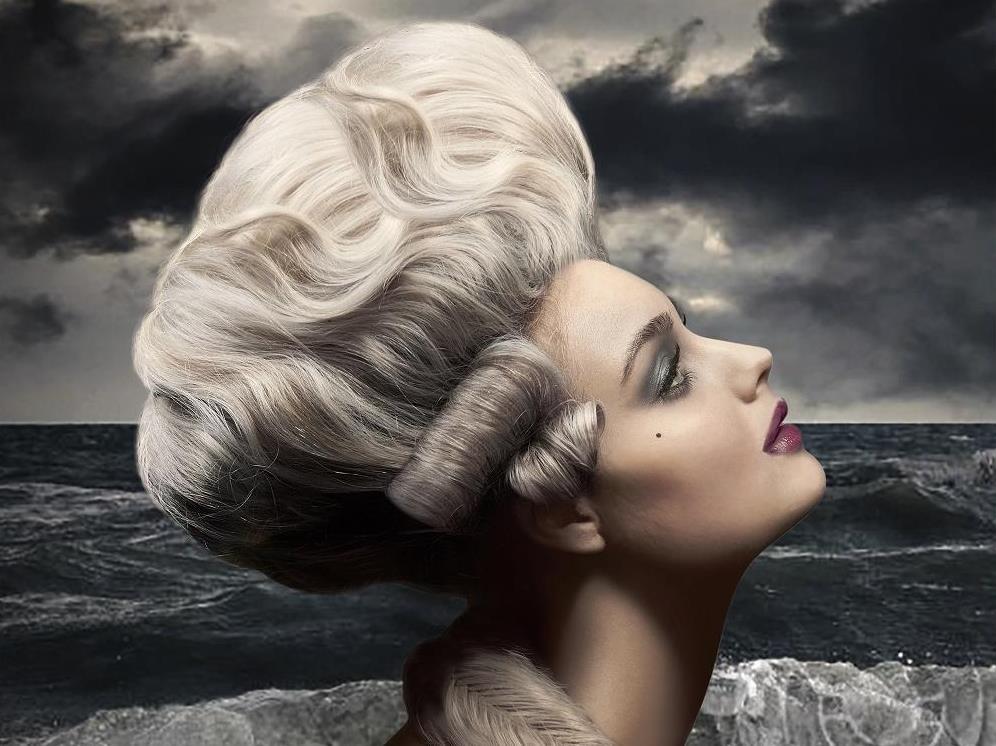 In 2017 West Australian Opera is proud to celebrate 50 years of opera in Western Australia by offering a three-opera season of spectacular classics:

The second production in the 2017 Season will be The Merry Widow by Franz Lehár. This classic tale of love, money, opportunism – and, of course, mistaken identities – has enthralled audiences since it was first performed and is now widely regarded as the most popular Viennese operetta of all time. This brand new Opera Conference production directed by Graeme Murphy will premiere in Perth.

The year concludes with the epic tragedy, Lucia di Lammermoor, Donizetti’s dramma tragico set in the untamed lowlands of medieval Scotland. This story of star-crossed lovers caught up in the vicious cycle of honour and revenge between their feuding families was the breakthrough for Australia’s Dame Joan Sutherland; and is now a similar stepping-stone for a new generation of Australian singers led by Emma Pearson in the title role.

Subscriptions to the 2017 season are now on sale

Get in early and reserve the best seats in the house for a year of high-quality opera with West Australian Opera at His Majesty’s Theatre, Perth.