Undertake a practical apprenticeship in dance and drama

The National Theatre Drama School and Ballet School are looking for team players who are fearless and imaginative. Auditions for the 2022 student intake are held from July to December.
Richard Watts 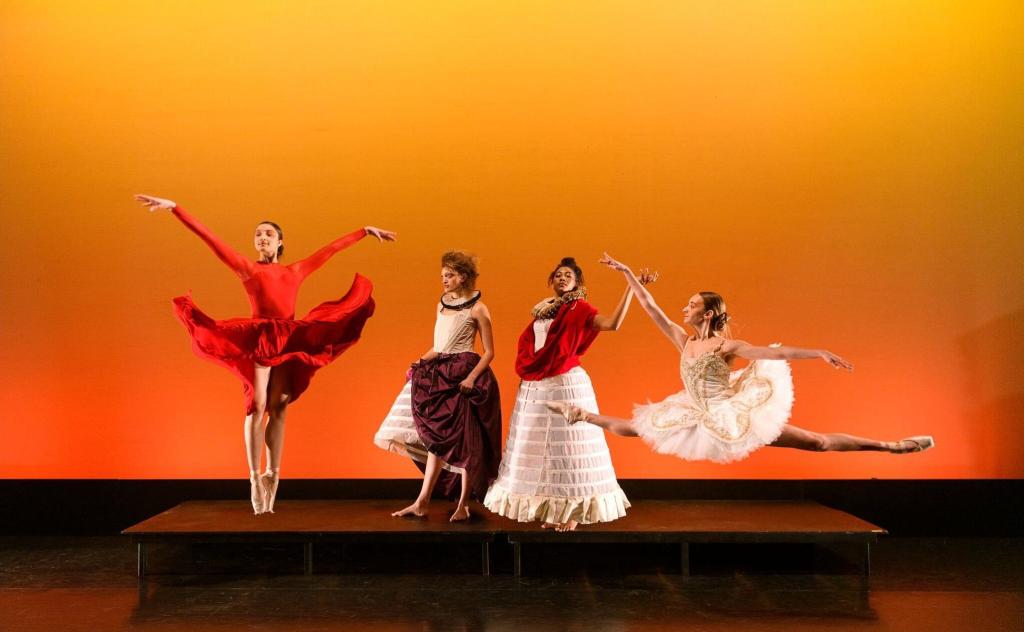 ‘Some of the bigger drama schools now are heading more towards an academic focus, but here at the National Theatre, we treat actor training much more like an apprenticeship,’ explained Trent Baker, the National Theatre Drama School’s Artistic Director.

Established in 1935, the National Theatre movement was established in order to nurture the talents of young Australians in the performing arts. That mission continues today at the National’s home, a 780-seat theatre in the heart of St Kilda, where drama and ballet students alike train, rehearse and socialise.

‘In the last couple of years our focus has been to ensure that we’re not just honouring the past, that we’re also looking towards the present and the future of actor [and dancer] training,’ Baker said.

Instead of an academic approach, drama students at the National Theatre participate in practical training using the Mike Alfreds’ technique, inspired by the principles of Stanislavski and Laban and focused on physical work, spontaneity and interaction.

‘There are no essays in our course, for instance, it’s all practical experience on the floor … and there’s also a heavy focus on text analysis,’ Baker explained.

All classes at the National Theatre schools are taught by experienced and passionate industry professionals, whose job is essentially ‘to make themselves redundant,’ Baker said.

‘Basically, by the end of the three years the student should be able to say, “Well, I know the stuff that you’ve taught me now, I can now move on and become a peer in the industry.” So you start seeing the students in third year, which for us is the year of preparation for industry, starting to become much more autonomous, doing much more thinking on their own feet.’ 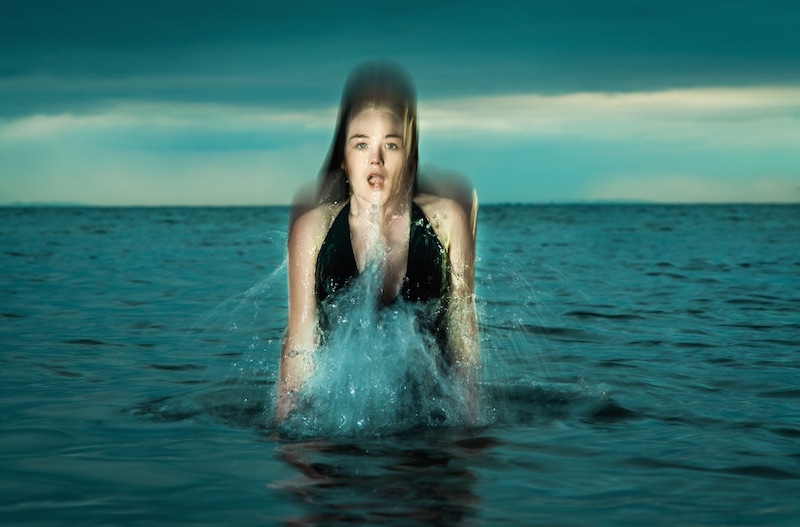 ‘I think some of the biggest drama schools have huge numbers in their classes; we’re talking courses where there are 40 people in a first year group, and I just don’t understand how students can get the attention – and the time on stage that they need to learn their acting skills – in classes of that size,’ Baker said.

‘And it’s the same for our ballet students – they get a lot more personal attention from their teachers.’

While each school runs separate classes, the arrival of new CEO, Sarah Hunt, has seen a greater sense of unity fostered across the National Theatre’s two schools.

‘At the moment the Drama School and the Ballet School are working more closely together, which I’m really enjoying. The students aren’t just seeing each other in the corridors and going, “whoa, who’s that?” The dance and drama students are starting to actually socialise and have some performance opportunities together.’

Learn more about studying at the National Theatre Ballet School and Drama School.