WAAPA’s Bachelor of Performing Arts Practice Transition major is designed to prepare the future leaders of the performing arts industry in Australia and is being offered online for the first time.
Richard Watts 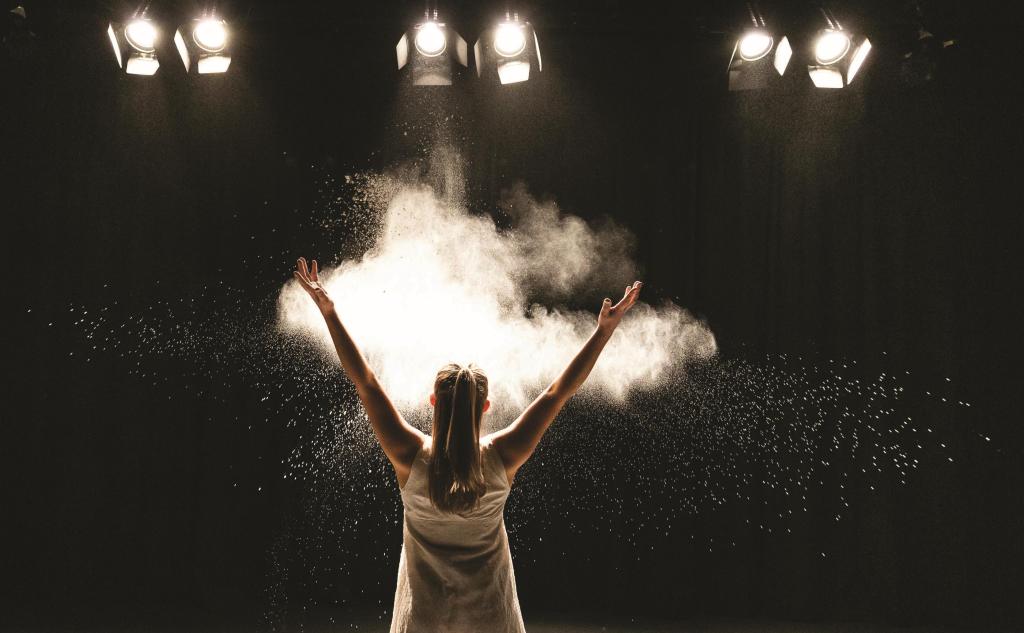 For many artists, there comes a time in their career when the hunger to immerse themselves more deeply in their practice, or launch into an entirely new field, can no longer be ignored.

WAAPA’s Bachelor of Performing Arts Practice Transition major can assist with such a process.

By enrolling in the Practice Transition major, practitioners can upgrade their existing qualifications to a Bachelor while simultaneously accelerating their learning experience.

‘Employers like to see a Bachelor-level qualification, so we’re finding that many of our students are mature people in the industry with an Advanced Diploma who’d like to upskill,’ explained Frances Barbe, Associate Dean, Performance and Coordinator of Performing Arts at WAAPA.

‘The benefit of this course is that they can get credit against that Advanced Diploma, which amounts to about 50% of a Bachelor, meaning they can do it in 18 months. And if you’re 30 and looking to transition, it’s really good to be able to do that in a shorter time.’

Participants often have one of two goals in mind when enrolling in the Bachelor of Performing Arts Practice Transition major, Barbe said.

‘They may wish to go deeper into their craft. If they’re an actor, let’s say, and they’ve been very much a jobbing actor since they graduated, perhaps they’ve become curious about directing or a different methodology of actor training, so they could go deeper into that.

For the first time, WAAPA’s Bachelor of Performing Arts Practice Transition major is available online, meaning that would-be students outside of Western Australia no longer have to relocate to Perth in order to participate in the course.

‘People have been asking us for a few years, “I’m living in Sydney, can I do it online?” and we just couldn’t really resource it. But COVID forced us to move a number of units online last semester, which allowed us to very quickly work out some of the kinks. So now we’re really confident that we can now offer this online, and that people can benefit from the course wherever they are,’ said Barbe.

Midyear entry for the Practice Transition major starts on Monday 27 July; alternatively, potential students may prefer to apply by the end of September to start in February 2021.

‘Gaining a university degree has fortified my confidence in my artistic and academic ability. The broad range of core units opened my eyes to new possibilities while laying a solid base for critical thinking, theoretical exploration, and creative reflection. The support and guidance provided at ECU and WAAPA remains as one of the most rewarding learning experiences I have had,’ he said.

Ideal for independently motivated practitioners who are keen to research a project or passion, the Practice Transition major also provides a direct pathway to postgraduate study, Barbe noted.

‘Some people have used this qualification as a stepping-stone to a Masters, PhD or Graduate Diploma in Education. For students considering postgraduate study there is a 5000-word thesis in this course that will help build confidence and capacity for further study’ she concluded.