Shining a light on media freedom in a healthy democracy

The Museum of Australian Democracy’s new permanent exhibition looks at how we all have a role to play in supporting fair and fearless reporting.
Jinghua Qian 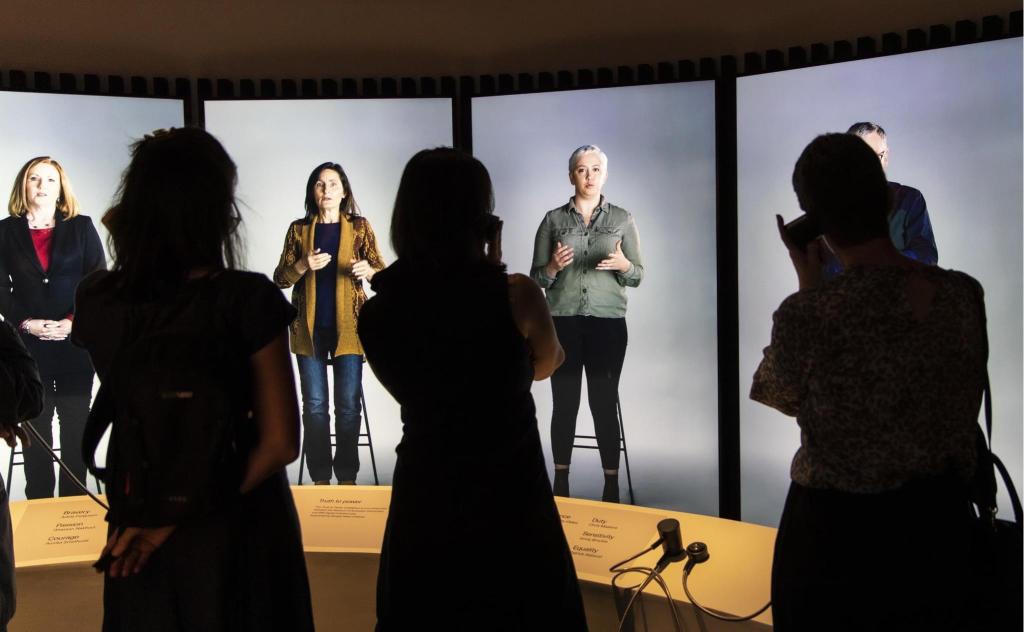 Deep within Old Parliament House in Canberra a new exhibition explores the relationship between an independent media and a healthy democracy.

Truth, Power and a Free Press is a new permanent exhibition at the Museum of Australian Democracy, or MoAD (not to be confused with the Museum of African Diaspora in San Francisco, also called MoAD). Developed over two years, the exhibition includes stories and objects that span Australia’s media history while also sketching out some of the urgent questions facing our contemporary media landscape – and how they affect the future of our democracy.

‘A free press is not a given,’ exhibition curator Holly Williams told ArtsHub. ‘We’re lucky in Australia in that we’ve had a largely uninterfered-with press but we need to all be quite vigilant to keep it that way. Incidents around the world show that once you lose control over a media that’s free, honest,  trustworthy and healthy, it’s a slippery slope to some quite unpleasant, undemocratic outcomes.’

In 2019, Australia came in at #21 in Reporters Without Borders’ global ranking on press freedom after slipping down several places over the last few years. The AFP raids on journalists raised alarms earlier this year, while strict defamation laws, lack of industry regulation, and inadequate protections for whistleblowers are also cause for concern. Another issue is a crisis of trust: just last week, public trust in journalism was further shaken when rape and sexual assault survivors said their names and images were revealed without their consent in an ABC documentary.

The Truth, Power and a Free Press exhibition responds to the decline of trust in the media and other institutions by demystifying the press and building greater media literacy. Visitors will learn how changing technology has reshaped both media production and consumption, and test their own ability to spot falsehood and bias through interactive content. 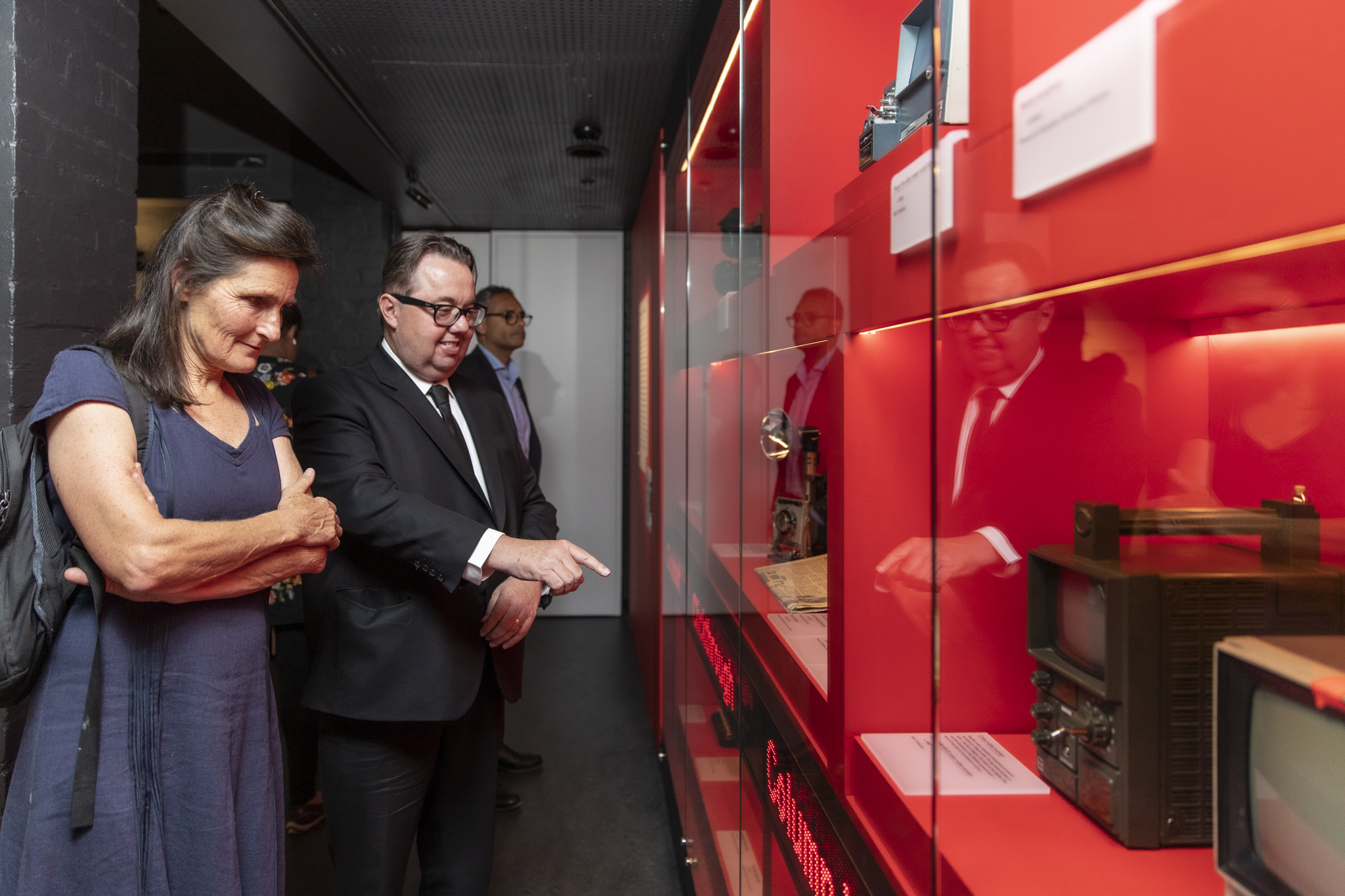 The exhibition also endeavours to humanise the work that journalists do: Truth to Power, an immersive, 7-foot-tall AV installation produced in partnership with SBS, offers visitors the opportunity to get up-close and personal with a dozen of Australia’s leading front-line journalists, such as Peter Greste and Joanne McCarthy, speaking firsthand about their work and what it takes to produce fair and fearless reporting.

‘Because it’s a permanent exhibition, we probably can’t be quite as responsive to every new headline that comes up, but nevertheless we feel we’ve covered the big brushstroke issues,’ Williams said. That means not only government pressure, police raids and legislation, but also the impact of technology, the concentration of media ownership in just a few hands, and declining revenue.

The new exhibition is housed in a never-before-open part of Old Parliament House, beneath what was once the House of Representatives’ chamber, with the horseshoe-shaped seating of the parliamentary chamber echoed in the architecture below. It’s in a symbolic representation of how a free press underpins any healthy democracy.

‘One of the reasons we’ve put the exhibition down there is that it also includes some old radio and television studios that were used by the ABC when it was the Parliament,’ Williams said. ‘So there’s a nice historical connection back to the press, as well as the very contemporary exhibition that we’ve produced.’

Truth, Power and a Free Press opens 15 November 2019 at the Museum of Australian Democracy at Old Parliament House, Canberra.