Philanthropy and the arts – worth much more than money

Along with shining a light on the country’s arts supporters, the winners of this year’s Creative Partnerships Awards signify the importance of strong leadership in philanthropy.
Sabine Brix 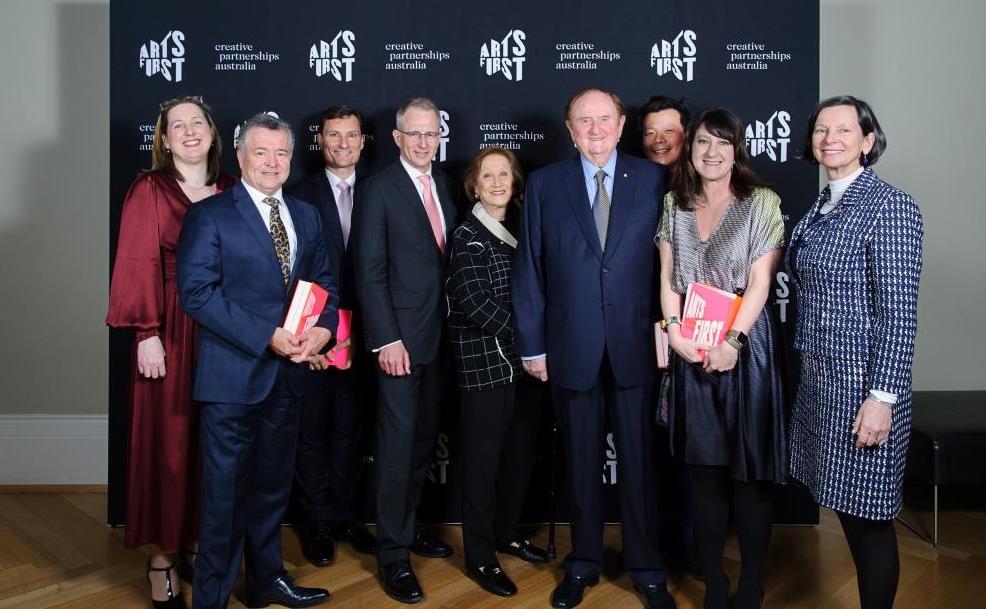 Without private investment in the arts, the community would be much poorer, culturally speaking. But it’s not all about money; it’s also about leadership and recognising those who lead by example with the work they do in the community.

The Creative Partnerships Awards, held in August, recognise individuals who show leadership in philanthropy and business partnerships through their involvement in developing private giving to the arts and promoting the value of supporting the arts to the broader community.

But honouring individuals for their philanthropic endeavours is about much more than recognising financial contributions says Fiona Menzies, CEO of Creative Partnerships Australia.

‘The Creative Partnerships Awards are less about actual donations that have been made and more about recognising the leadership that those particular people have shown in terms of encouraging others to be philanthropic to the arts,’ Menzies said.

As well as being recognised for their leadership qualities, the awards are also an important opportunity to recognise those who have enriched the community through the private sector support they provide and foster.

This year’s Arts Visionary Award acknowledged the long-term commitment of John Kaldor AO, who celebrates 50 years of support for the arts this year with Kaldor Public Art Projects.

Kaldor said of his dedication to the arts: ‘When I first started to collect art, I thought “collecting is wonderful”, but you see it, your family and friends see it, but the public doesn’t. So I decided to bring artists to Australia to do projects here so I can share my love of art with the wider public.’

‘One of the interesting things in this category is that we are finding that people are emerging as philanthropists later in life, it’s not always young people.’ Menzies said.

Regardless of what stage a donor is at, the awards recognise philanthropists’ valuable contributions at different stages of their lives and careers.

‘I think it is important to recognise the emerging donors, because one thing that we know is that people who give when they’re younger and don’t have a lot of money are more likely to become bigger scale donors when they do have more resources available to them,’ she said.

What makes a philanthropic leader?

The recipient of this year’s Arts Leadership Award, David McAllister, Artistic Director of The Australian Ballet, has fostered relationships with donors to promote a culture of giving throughout the organisation, which is very much about relationship building.

‘David is very well aware that if someone wants to give money to the ballet, they don’t want to speak to the development manager. They want a relationship with him and the dancers,’ Menzies said.

By encouraging donors to participate in the company, whether that be a costume tour or meeting the dancers, McAllister has created a participatory culture that fosters inclusion.
‘I think the one thing the Australian Ballet, under his leadership, has done really well, is that culture of giving throughout their organisation,’ Menzies said. ‘So everyone – whether it’s those people in marketing or development, admin, costume, or the dancers – knows that they can all contribute to nurturing those relationships with their donors.’

Who would you nominate?

Although nominations won’t be open again until next year, Menzies suggests keeping the following advice in mind if you decide you would like to put someone forward for the award.

‘If you nominate someone and they don’t win in that year, don’t be shy about renominating them in a subsequent year because sometimes it depends on who they’re up against,’ she said.

But even then, it’s no easy competition.