An acting school committed to developing the whole actor

Graduates from Actors Centre Australia’s Bachelor of Performing Arts (Stage and Screen) travel far in the industry, and quickly. Their secret formula is in working with all aspects of the students.
Richard Watts 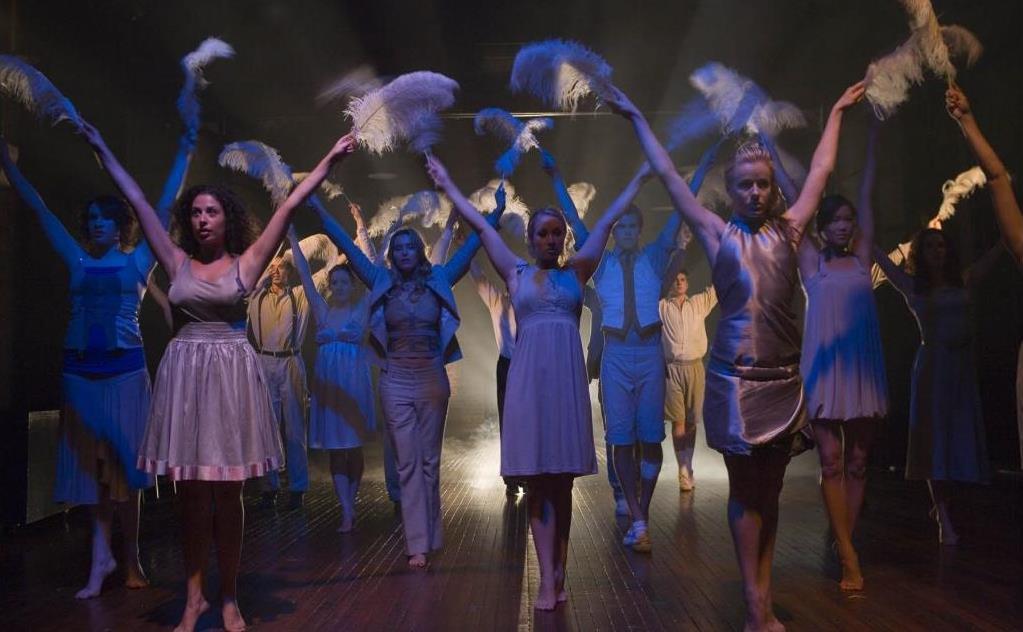 While some drama schools might take on students just to make up numbers, Dean Carey – Founder, Director and CEO of Actors Centre Australia (ACA) – says his institution is committed to only taking on students who the teachers believe will thrive.

‘We don’t take anybody into the Bachelor of Performing Arts (Stage and Screen) program that we don’t believe we can graduate – and graduate above an industry standard,’ he explains.

Carey, who opened ACA over 30 years ago, says it can be psychologically damaging to take on students who aren’t ready for a rigorous acting program.

‘What I find morally challenging is that if a person isn’t ready for training, it may actually do some damage to them to be put in an environment which they perhaps weren’t equipped for or ready to enter,’ he explains.

‘The students that we accept – and normally there’s 24 or 26 a year – they know hand on heart that the staff have unanimously agreed with one another that every student at the school can graduate above industry standard in three years’ time.

Consequently, students at ACA are working on the front foot from day one to graduation. ‘Which is also why our students travel so far, so quickly,’ Carey adds.

Central to the school’s ethos and one of its guiding principles is a commitment to supporting all facets of a student’s growth – in particular, focusing on the core trinity within Carey says exist within each of us: the Manager, the Artist, and the Person.

All artists need to become their own managers, and at ACA the staff encourage this alongside a focus on artistic and personal development.

‘The staff empower the students to manage their own career.’

Simultaneously, there’s a commitment to nurturing and supporting the students’ artistic development.

‘We’re going to help them become powerful and strident and free to embrace the text and give the audience what they need from the playwright’s intentions. And then you’ve got the person – and of course it’s all the same person – but you’ve got the person who’s on the journey, so unlike any other school I’ve ever walked into, we are empowering and emboldening the artist, we’re strengthening the manager and we’re caring for the person. All three aspects are important and all three aspects need to be looked after and spoken to,’ Carey tells ArtsHub.

‘I don’t know of any other drama school that has distinguished those three let alone stated that all three are important and need to be respected and cared for.’

SO YOU WANT TO AUDITION FOR ACA?

As the course’s name suggests, ACA’s Bachelor of Performing Arts (Stage and Screen) trains versatile students who are as comfortable performing before a live audience as they are in front of the camera.

Auditions for the Bachelor program’s 2020 student intake will be held in November, with limited places on offer.

Carey advises students who are considering auditioning to choose a scene and character that speaks to their heart.

‘I think the best thing is to choose a piece that the actor really wants to perform, that they enjoy performing,’ he says.

‘One thing I always talk to students about on the day – and it’s the same with all actors – they don’t have any control over an audition, whether it be for a drama school or a TV show or a theatre production. You don’t have control over the outcome. What you do have is command over where you place your energy and focus.

‘Then, when it comes to performing the piece, it’s not a great leap – it’s already something that’s a part of them and that they have a relationship with. I think that’s probably the most important thing … because when someone shows a real connection to the material they’ve chosen, that absolutely shows on stage.’

Auditions for the 2020 Bachelor of Performing Arts (Stage and Screen) cohort at Actors Centre Australia are held over 12-14 and 19-21 November. Find out more about their degrees today.