A Queensland art prize that offers a national gateway to acquisitions

The Redland Art Awards are clear; they are there to support artists and push the boundaries of contemporary painting.
Gina Fairley 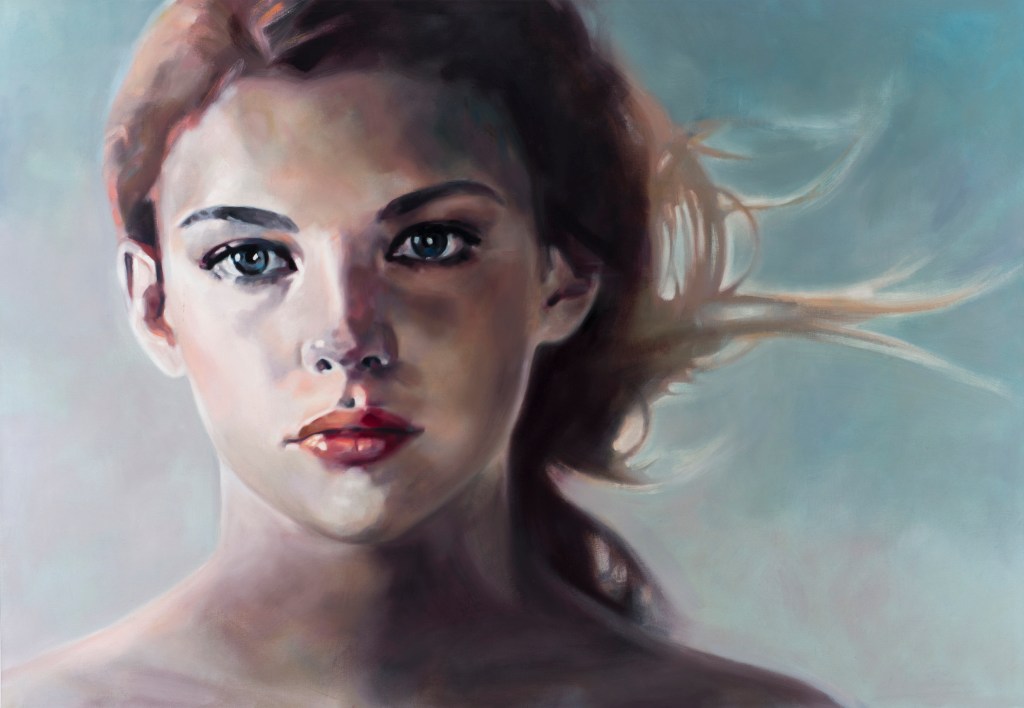 While many galleries were forced to take a pause in their prize programming as an impact of the pandemic – including the long-running Redland Art Awards’ 2020 edition – prizes also proved they were a vehicle of hope for many artists, giving them a beacon to work towards.

Redland Art Gallery Director Emma Bain said the gallery was delighted to be staging the biennial Awards this year.

‘I am very excited about the awards returning, particularly with everything going on at the moment. The awards are really positive, not just for artists but for us as a gallery that wants and is here to support artists,’ she said

Redland Art Awards are open to all Australian artists, and are focused on contemporary painting practice.

‘At the last awards in 2018, there were 503 entries encompassing every state and territory in Australia, with 47 short-listed entries featured in the finalist exhibition.’

Bain told ArtsHub that one of the key things she had witnessed over the awards’ growth was its ongoing contribution to the Redlands Coast community’s cultural calendar, an area known for its arts engagement.

The awards have attracted a diverse mix of cross-generational artists at different stages of their career and First Nations artists from across the country.

‘For artists working in isolation, particularly in regional and remote areas, it is a wonderful way to connect with others, and progress your practice,’ Bain said.

She added that the awards’ point of difference in the sea of prizes that pepper the arts calendar was that it was not genre-base like portraiture or landscape, but rather drills down on what comprises contemporary painting in our times.

‘The number of awards offered in Queensland is not overwhelming and it is also a good starting point for anyone who hasn’t considered entering an award before,’ Bain told ArtsHub.

‘Redlands Coast on Quandamooka Country is known for its stunning natural environment, so quite often we receive entries about the environment but, that said, there is also very much a national – a global – as well as First Nations conversation.’

Why enter an art prize?

Bain said one of the advantages of entering the Redland Art Awards was that it might lead to the acquisition of an artist’s work.

‘And that means ongoing exposure for an artist, through future exhibitions across our galleries,’ she added.

Bain said some shortlisted artists had also gone on to have solo exhibitions with the gallery.

‘By entering there are many opportunities that can come from it, particularly around the ongoing promotion of shortlisted artists’ and their work,’ Bain told ArtsHub.

‘In terms of subject, it is very diverse in what defines contemporary painting. One thing I have noticed is how scale has shifted; it’s very interesting getting submissions from the very miniature right up to the Awards’ guideline limits of 2m x 2m.’

Redland Art Awards 2022 features four prizes. The primary award is an acquisitive prize of $15,000 with runner up awards of $4000 and $2500, as well as The Meredith Foxton People’s Choice Award of $500, which is sponsored by the founder of the Awards, the Redland Yurara Art Society.

‘We rely on that assistance to continue to present the awards; it shows the support Redland City Council has for artists and their belief in the important role they play in society,’ added Bain.

And Bain’s advice for entering?

‘Even though times are tough at the moment, the small fee can really pay off. I think the exposure is very worthwhile,’ she said.

‘I know with competitions, artists often look at the judges and past shortlists – I’m not sure if that is a good or bad thing? Be true to your practice and don’t leave entering to the last minute … this could be your year to take home a prize.’

Entries for the Redland Art Awards 2022 close on Sunday 28 August. The winners will be announced on Friday 14 October, and an exhibition of short-listed works will be on show at Redland Art Gallery, Cleveland, from Sunday 16 October until Sunday 4 December 2022.