What a great piece of theatre! The adaptation by Eamon Flack retains the power of the original, while making it not so much up to date as timeless.
Patricia Johnson 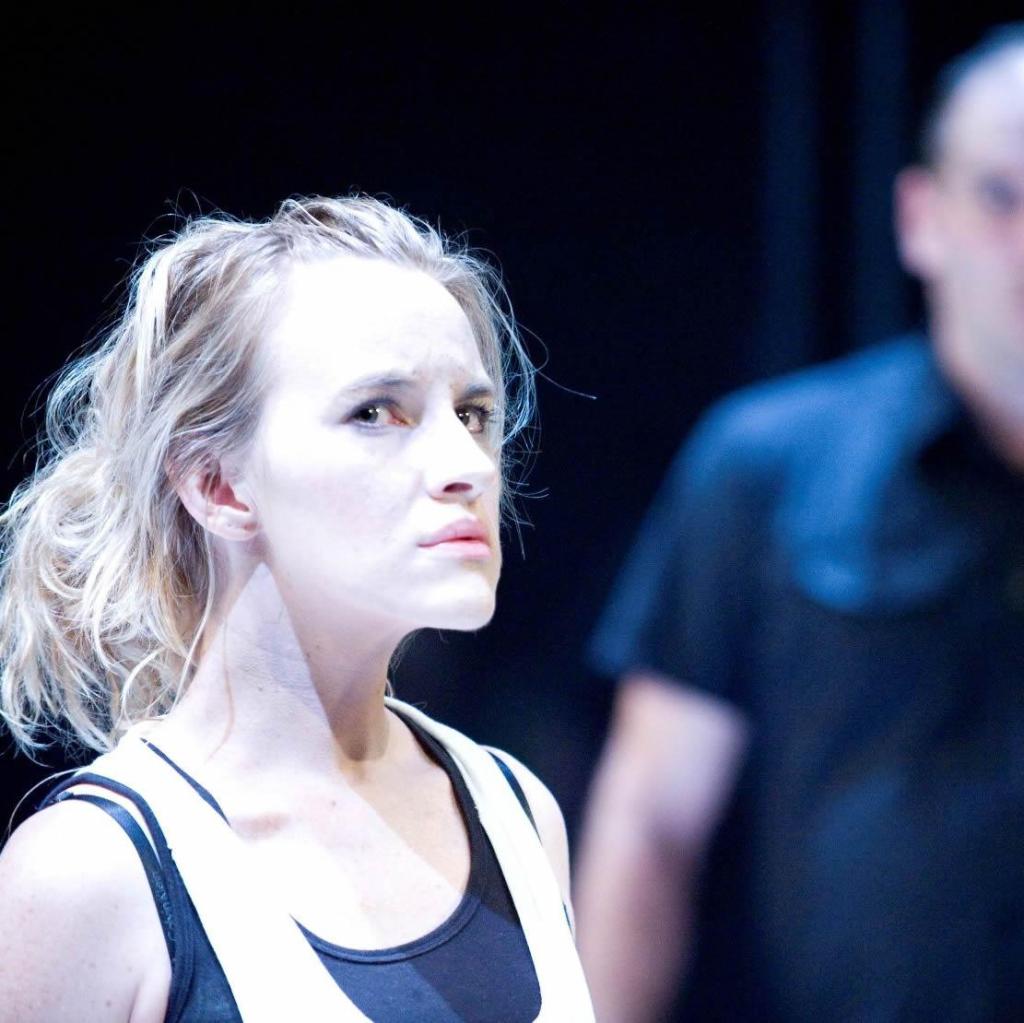 What a great piece of theatre! The adaptation by Eamon Flack retains the power of the original, while making it not so much up to date as timeless.

With very little in the way of a set or costumes, Antigone managed to be memorable through the words, the acting and a very happy marriage with some great onstage music that enhanced and complemented the play.

For those unfamiliar with the Greek theatre or the tale of Oedipus and his family, there was a brief introduction to the tale by Oedipus himself. But for anyone with a basic understanding of ancient Greek legend, it was a smoothly running take on the original play by Sophocles. Thank god for the Greeks, it was so good that it was a pleasure to be depressed.

The story revolves around the character of Antigone, a young woman Thebes, and how she buries her brother, who has attacked the city of Thebes, in which the action takes place. Thus he makes himself a traitor to his city and an enemy of his own family. Antigone insists on burying him, against the direct law of King Creon, swearing she is answering to a higher power. For her the gods demand honour for the dead. The standoff between Antigone and Creon is the crux on which the play rests, and each side is right and each is wrong, but most of all, each is stubborn. Not only is Antigone Creon’s niece, she is also engaged to his son, Haemon. What a great premise for an examination of conflict and where it must inevitably lead!

The part of the chorus was performed by Rachel Dease through song and music and by Kingsley Reeve, through speech, each complementing the other.

Ms Dease, who wrote and performed the songs with accompaniment by musos Bill Darby, Pete Guazzelli and Tristen Parr has a finely expressive voice and a great big one. Her lyrics, which gave voice to the feelings of the people of Thebes, captured the mood and the thoughts which they were too afraid to express themselves. The music added a dimension to the play which made me wonder why music is not added in this fashion to other productions. It is important to stress that in no way did this resemble musical theatre; it was more an integral part of the play and the cello, guitar, drums, and organ added greatly to the mood.

Kate Mulvany gave a commanding performance as the doomed heroine Antigone, and Colin Moody was especially good as the foolish Creon whose pride will not let him change his mind until it is too late. In fact the play could be called Creon rather than Antigone as the king is the one who undergoes the dramatic change that makes theatre worth watching. He produced a great variety in tone, diction, etc to create mood. This is not to under rate any of the other performances, all of which were excellent. And full marks to Nicola Bartlett (Queen Eurydice) who created a complete character with a strong impact even though she had not one line of dialogue.

I think the theatre itself needs a mention. The Subiaco Arts Centre is a small but well designed venue. Everyone has a comfortable seat with an excellent view of the stage and the acoustics are first class. Every word spoken was clear as a bell. Antigone ran for 90 minutes without one cough, one foot shuffling, or one paper being rustled. It was riveting.

‘Oh there is hope, that wanders wide and comforts some. But mostly we spin in want and desire, evil looks like good, we rush on and don’t see the disappointment until we’ve stepped into the fire’ says the chorus. Or as the songs cry out, ‘the truth might let you down,’……it is better ‘to be wise.’ Great stuff!

Patricia Johnson has a long standing interest in the arts and holds a Diploma in Creative Writing from Curtin University. Patricia has had several poems and short stories published. Currently she is also a reviewer for ArtsHub Australia.