The King of the Met's first Australian visit saw him in glorious, mellifluous voice.
Lynne Lancaster
[This is archived content and may not display in the originally intended format.] 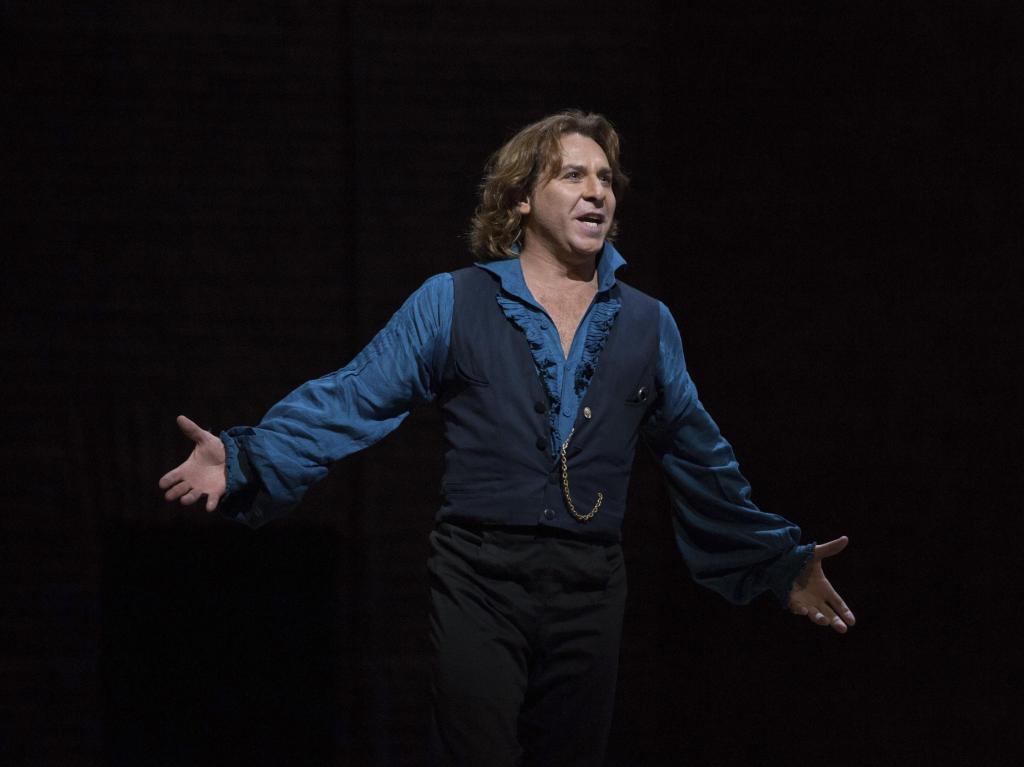 Fresh from his recent triumphant season at New York’s Metropolitan Opera, Frenchman, Roberto Alagna – regarded as one of the world’s greatest tenors – is touring Australia for the first time.

Considered by many to be the successor to Luciano Pavarotti, Alagna has surpassed all his contemporaries as a ‘crossover’ artist: a magnificent lyrical tenor who can perform not only opera’s most romantic arias but also much loved pop songs. His voice is smooth, rich and glowing in tone and crossover albums have sold millions worldwide, with covers of hits recorded by Tony Bennett, Elvis and Dean Martin alongside Neapolitan street classics and romantic ballads such as O’ Sole Mio, Torna a Surriento and Just Say I Love Her.

For one night only Sydney was privileged to host this opera sensation now crowned ‘The King of the Met’ and the Concert Hall at Sydney Opera House was packed for the occasion.

Alagna is totally charming and charismatic and had a lot of the ladies in the audience swooning. Overall there was a quite relaxed feel to the show. He was in glorious, mellifluous voice and we heard a range of songs showcasing his versatility – they varied from passionate, melancholy and reflective (e.g. Passione) to bubbly and joyous. Alagna himself ranged from lushly lyrical to ringing and commanding. He was obviously having a lot of fun and by the end of the show had the audience eating out of the palm of his hand.

Alagna’s glamourous guest star, the elegant Siobghann Stagg – an Australian lyric soprano currently performing to much acclaim in Europe – was in fine form too, exquisitely and delicately moving in O Mio Babbino Caro from Puccini’s Gianni Schicchi for example, and having great fun in the enchanting duets Funiculi Funicula and O Sole Mio.

The orchestra under the dynamic baton of Stefano Miceli played magnificently with a warm, sparkling tone. The spine-tingling overture to Verdi’s La Forza del Destino gave the audience goosebumps. There was also a very dramatic rendition of the overture to Nabucco and an enchanting and thrilling performance of the overture to Rossini’s The Barber of Seville. The Act III Intermezzo to Puccini’s Manon Lescaut  was lyrical and sweepingly romantic.

It was interesting and refreshing to note that there were no ‘opera’s greatest hits’ selections – no Nessun Dorma or the Brindisi duet from La Traviata.

Though, it would have been helpful to have surtitles with translation and also a screen giving the title of each song particularly as they were not performed in the order given in the program. And while the lighting, consisting of washes of colour was most effective, I found the hanging rod multi-coloured effects overdone and distracting.

At the end of the performance there was a rapturous standing ovation. The audience would not let them go – Alagna and Stagg were required to do three encores and the audience were screaming for more.