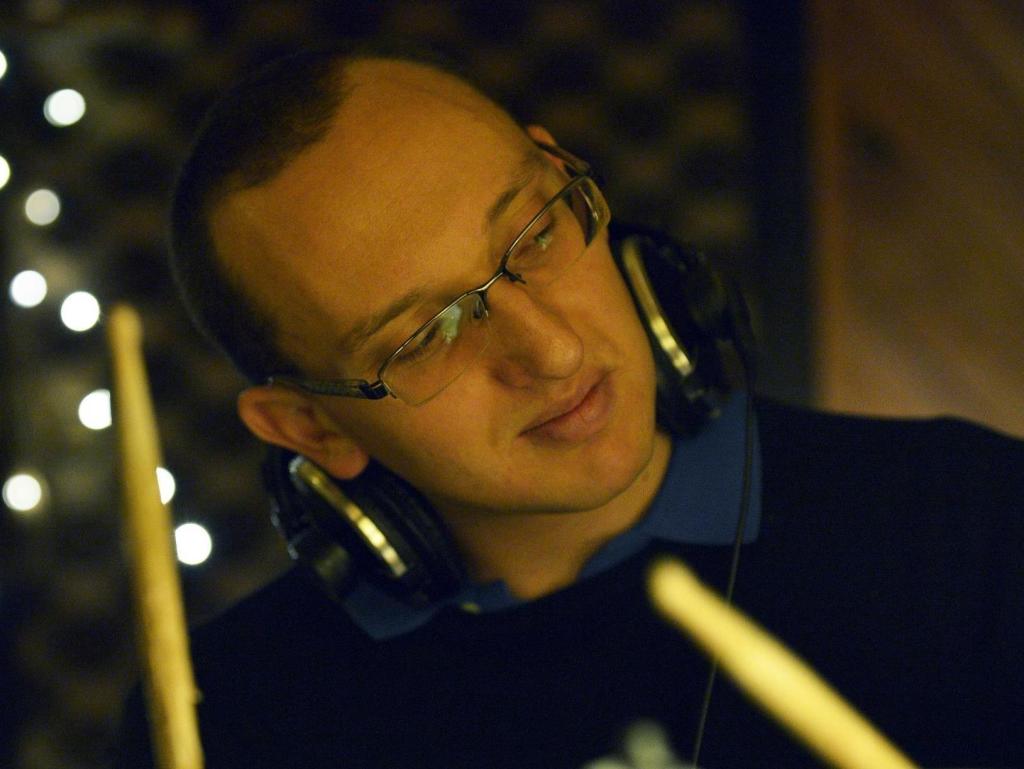 As part of the Perth International Jazz Festival (PIJF), Perth’s CBD strip contained the reverberating echoes – down the often empty St George Terrace – of some excellent live jazz. It seemed to be working too; audiences of up to 1000 were anticipated and the ‘Jazz Quarter’ experiment reached its target. As part of the weekend, the New Orleans-type Jazz Quarter staged in the eminently suitable Brookfield Place worked very well.

The array of little bars and restaurants with steps taking you deeper into food and drink territory including Bar Lafayette, The Trustee, Bobeche, Sushia, Choo Choo’s, Small Print and Grill’d tempted many. In some cases, the band was situated within the fore court of the restaurant and some ticket holders were straining to get a good view of the band while punters above who hadn’t paid just leaned in to appreciate the music. Things like this still need some ironing out, if central Perth really wants to emulate a New Orleans French Quarter vibe where access and ease of movement is better than it was at this first jazz trial of the Brookfield Place complex.

There was plenty of choice over the evening for this four-hour session containing eight acts.  You could pick and choose from Latin, Gypsy Swing, R’n’B or Peruvian jazz. One of the bands with lots of energy and very smooth ensemble playing was Manteca. The 7 piece brass-heavy sound was confident, warm and seamlessly integrated, but struggled to get the audience above toe tapping. Troy Robert’s Nu-Jive 5 four-piece was well ensconced at the Bourbon St stage, where visibility was restricted. It was refreshing to see such contemporary Keith Jarrett-style long-winded riffs being highly appreciated by the audience. The more mellow, late-night evening jazz sounds of Jordan Murray & Carl Mackey suited the seated vibe at the far end – Basin St stage – and finally it felt like people could really sit and appreciate energetic solos and seamless interaction between this five-piece band.

My favourite band for complexity, interest and indeed almost getting people to dance (the swaying was much more pronounced) was the Daniel Susnjar Afro Peruvian Jazz Group; this was a mix of high-class musicians getting down to some serious mixed notes based on groovin’ Latin American syncopations and some clever compositions from Daniel Susnjar re-inventing some traditional Peruvian songs. This eight-piece band with grand piano and a great brass section proved that rhythm and well sustained brass discords can achieve a fantastic organised cacophony of inter-related complex soundscapes.

Even though this was a seemingly one-off event, there is hope that Perth’s move to jazzy ‘hip-ness’ will also a sponsor new good acoustic and audience interaction venue for jazz lovers. The ideal of a more free spirited New Orleans jazz experience would be facilitated by better fencing or a ticketing system that allowed a bit more flexibility in movement, but this is a fantastic idea that so many of the punters were really enjoying – good food, a drink while milling about listening to very high quality jazz.