Frahm creates a musical world in which any sound is possible: an explosion of choral singing, a robotic chittering, metallic flurries or horns singing whale song.
Gillian Wills 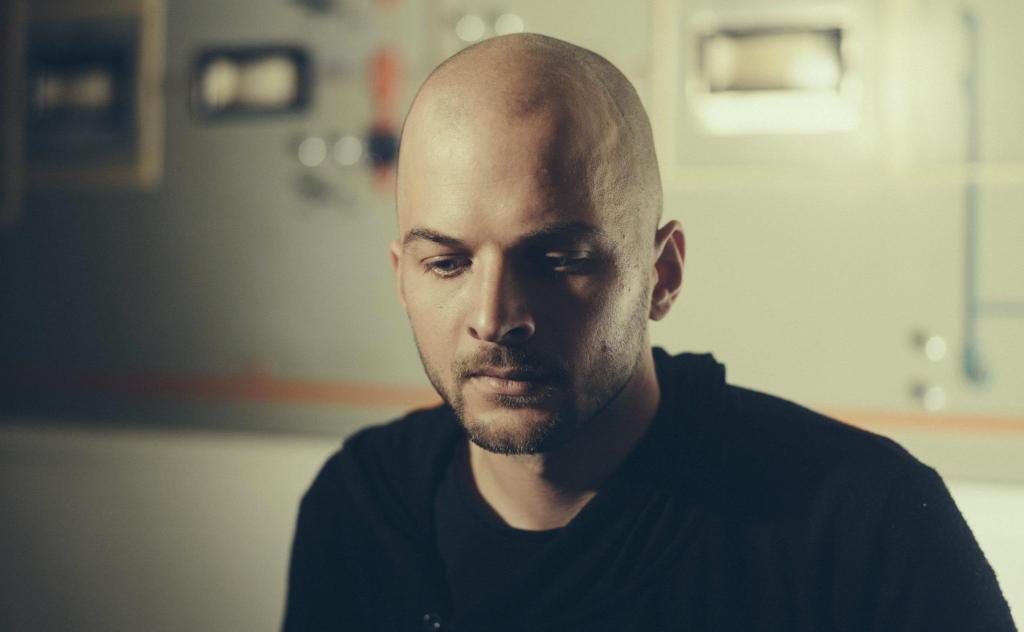 Nils Frahm is a German pianist, composer, and record producer based in Berlin. His hybrid genre, melding classical music and electronica with a spotlight on ambient piano, has been featured at the Royal Albert Hall, a Roman coliseum, Sydney Opera House, the BBC Proms and Adelaide Festival. There’s a strong following for the crossover musical amalgam he presents.

The concert began with ‘The Whole Universe Wants to Be Touched’ from All Melody. The crowd in the packed-out concert hall listened intently, eager for Frahm to transport them on a technologically-fired minimalist journey, with a doff of the cap to the music of Philip Glass, Terry Riley, Michael Nyman and Brisbane’s own Robert Davidson, where repetition is elevated to a hypnotic realm of meditative artistic insistence. The concert began with a sustained bass note which seemed to last for days but was an unforgiveable six minutes and there was a welcome release when this strident tone was buried under ribbons of variable haunting sound and looped tune fragments.

Frahm, in the same vein as early exponent Brian Eno, Sylvain Chauveau, Poppy Ackroyd, Olafur Arnalds and Jacob Collier draws on an infinite gamut of sound; he creates a world, a frame, a context within which any sound is possible, an explosion of choral singing, a robotic chittering, metallic flurries or horns singing whale song. He layers up sonic elements which are first played live and then filtered through the synthesiser. There was a prepared grand piano, Roland Juno-60, drum machines and Moog Taurus, a foot operated synthesizer. His hooks and riffs and polyrhythmic pounding from the piano keys are pitted against a bubbling cauldron of eclectic electronica.

Some of the most magical productions flowered from Frahm’s introverted, harmonic reflections. On his idiosyncratically amended upright, the voices of the shifting chords subtlety and sublimely altered through Moog Taurus, seemed to channel Erik Satie. ‘Human Range’ was a delight with its choral bursts and underwater murmurings.

Frahm’s artistry is hard to categorise. Is he a performer, a neo-classical composer, curator, magician or a sonic manipulator? The voices he conjures are transformed through a vintage synth and Frahm physically flits between each of his U-shaped sound-making stations. He has a reputation for wearing only one shoe in performances because a bare foot has a greater connection to the Moog Taurus pedal. Lithe and knowing, he loves the machines, his body rippling and dancerly within a cloister of technology.

Frahm’s pianistic productions of rapidly-fired arpeggios – his playing is virtuosic – conjured Bach’s chains of arpeggiated patterns despite Frahm’s wilful polyrhythmic tampering. There were elements of humour in ‘Toilet Brushes’ in which the strings of the pitifully trussed and prepared grand were hammered with said bathroom brushes, but you’d have to be in the know to register this unless sitting close to the stage.

At times, there was a feeling of being forcibly detained in a claustrophobic aural realm because Frahm, in his zealous quest to air his cult crossover leanings, extended a work too long. But even Beethoven is accused of prolonging the endings of his music, Bruckner of being long-winded and Schubert of wallowing in repetition. Frahm’s feel-good presentation was thought-provoking, highly skilled and amongst the overly stretched sequences were beautiful gems, glowing moments of superb tonal confluence in this entertaining and intriguing partnership between human and machine.