Three comedians offer a selection of humorous hors d'oeuvres that together combine to make a damn fine comedic meal.
Thuy On 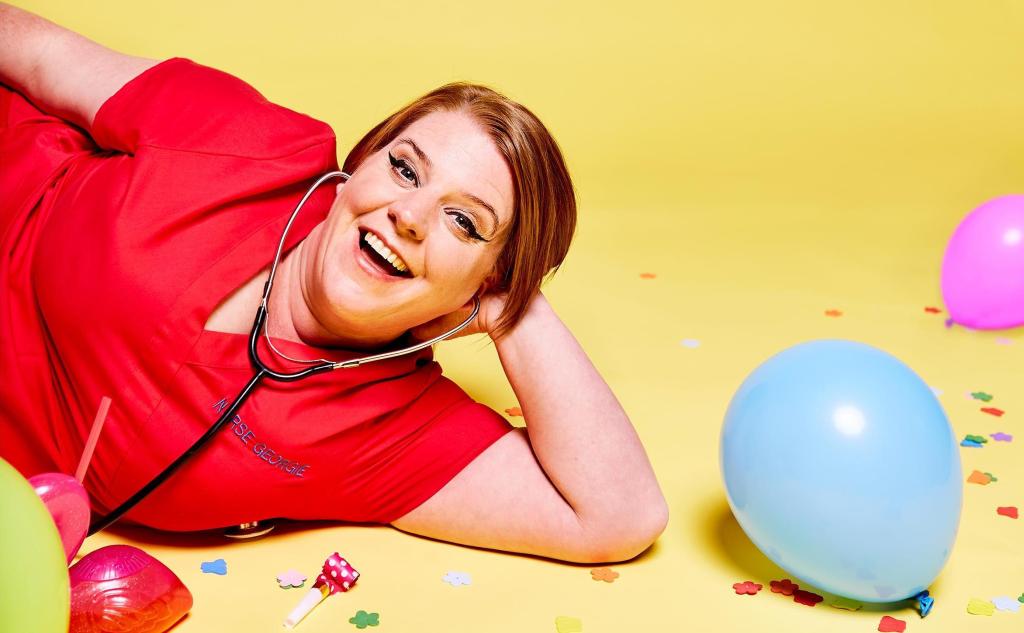 The best thing about seeing a show with not just one standalone comic, but several of them, is that yes, you do get more bang for your buck and also there’s a greater chance that at least one of them will resonate with you. Under the glorious ultramarine sky of the Forum Theatre, performers appearing this season include Luke Benson (UK) and Kelsey De Almeida (UK), as well as guest Georgie Carroll (UK/AUS). The good news is, in their own particular way, all three are good value. (From 13-18 April, Bob Downe will replace Carroll).

Benson starts off the proceedings, a gangly export from Newcastle in the UK who came here for love, and stayed. Indeed, some of his material deals with the old fish-out-of-water schtick. (He had no idea that the query ‘So who do you go for?’ was a footy team question and thought it was a referring to his sexual preferences.) Self-deprecating and slightly boastful occasionally (he’s very tall, which has its advantages), Benson is entirely comfortable on stage and works the crowd easily.

De Almeida follows and he’s a rare creature indeed on the comedy circuit: a self-confessed Christian who does not drink, take drugs nor believe in sex before marriage. Taken together, the totally of such deprivations may sound indubitably dull. How can you make laughter of out of these terribly intimate confessions? But Almeida manages to be both disarming and funny as he takes us through the difficulties of dating and gym-going, among other dramas.

The last of the trio, Carroll, is both a comic and a nurse, a fact that she uses to great effect when at one point she speaks of the humiliations of being a patient when she’s used to being a medic. Carroll’s humour is loud and unashamedly ribald and R-rated at turns. She has so much joy laughing at herself that it’s infectious.

If you can’t decide on which singular stand-up act to see, Best of the Edinburgh Fest offers three in the package so it’s a perfect way to try out different styles and delivery. Benson, Almeida and Carroll are like tasty hors d’oeuvres who together combine to make a damn fine meal.