It’s almost always better when you start things off with a bang.
Glen Falkenstein
[This is archived content and may not display in the originally intended format.] 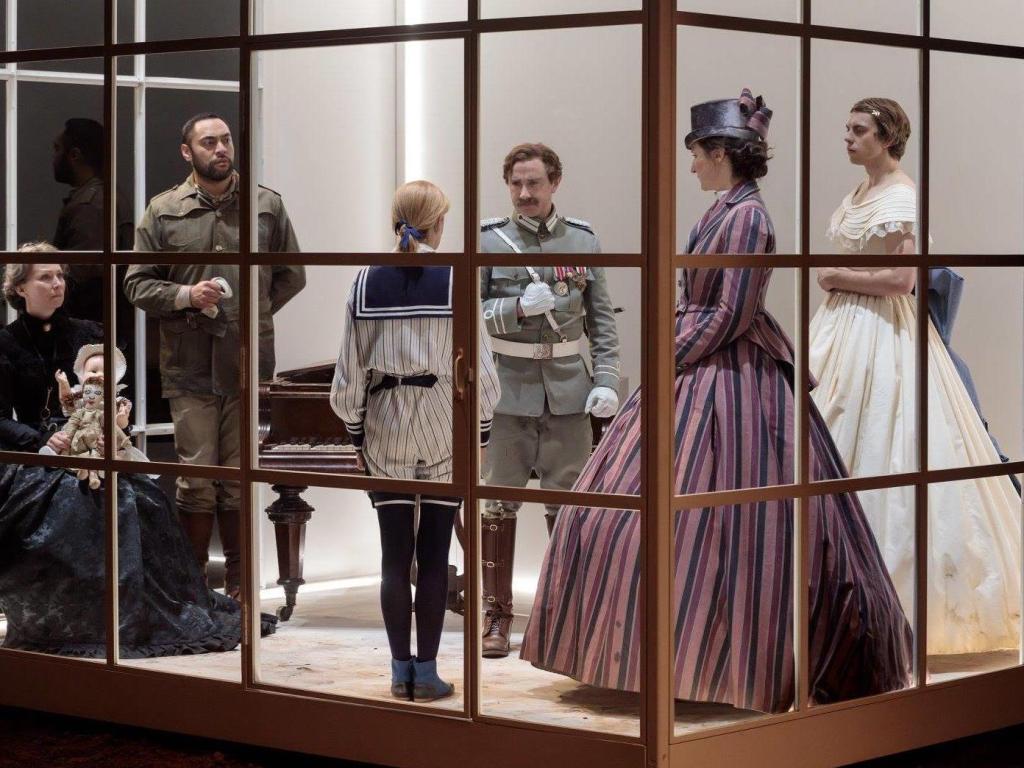 A lone figure resolutely sits himself at a piano and starts to play – and so begins one of the few stand-out performances in Cloud Nine (which was nearly upstaged by the strikingly talented lighting and set designs).

The play is set, unusually, in 1860s Africa and ends in the present day – but only 25 years have passed for the handful of characters who are fixated on notions of sex, class and identity.

The cast are refreshingly not confined to singular roles in the proceedings, nor tied down to particular characters based on traits including age or gender.

Cloud Nine launches with a ribald-ridden take on the societal mores of colonialism. The latter half of the play soon moves into more traditional territory and drama – in the process transitioning to a singularly different context.

The action itself however, is no match for its staging; the rare addition of an earthen floor nicely situates the goings-on in what otherwise could have been a sparse, unfeeling milieu.

The dramatic use of strong lighting coupled with haze that pervaded the final act, contributed greatly to the environmental simulation without which the production would not have had near as much of an impact.

A transparent structure on stage, represented the private confines of the characters, plays hosts to Cloud Nine’s best transitional effects as props and performers flit between frequent cuts to darkness ­ – rendering the stage wholly different.

The farcical turns play best into the show’s frequent slapstick though with too regular recurrence are jarringly divergent in tone from Cloud Nine’s more emphatic elements which alone bear a lasting impact.

While each of the performers succeed in carving out their own niche in the tumult, Kate Box and Heather Mitchell best compound the distinctly different terrains of their respective characters. Both Box and Mitchell were grounding in this challenging premise – with the ability to link the key elements in playwright Caryl Churchill’s two written halves.

The non-traditional casting decisions were not unwelcome and the knowing nods that the central performer gave to the audience was one of a number of the performers’ frequently overstated flourishes.

When navigating Cloud Nine’s fairly contentious material the unnecessary satirical hallmarks can seem to undermine that of Box’s dual performances which was otherwise compelling and memorable theatre.

In spite of these shortcomings, Harry Greenwood and Josh McConville manage to pull off some of the play’s best instances and physical humour. The former revelling in an extended sequence involving a piece of glass that despite appearing crudely all-too familiar, is actually one of Cloud Nine’s funniest moments.

Matthew Backer (traipsing around intermittently between his respective characters) was a highlight of a show that hugely benefited from a few deft leads and the ability of the lighting and set designer to bring the surroundings to life.