Book review: The Rules of Contagion by Adam Kucharski

Kucharski makes a significant contribution to our understanding of the current pandemic.
Erich Mayer 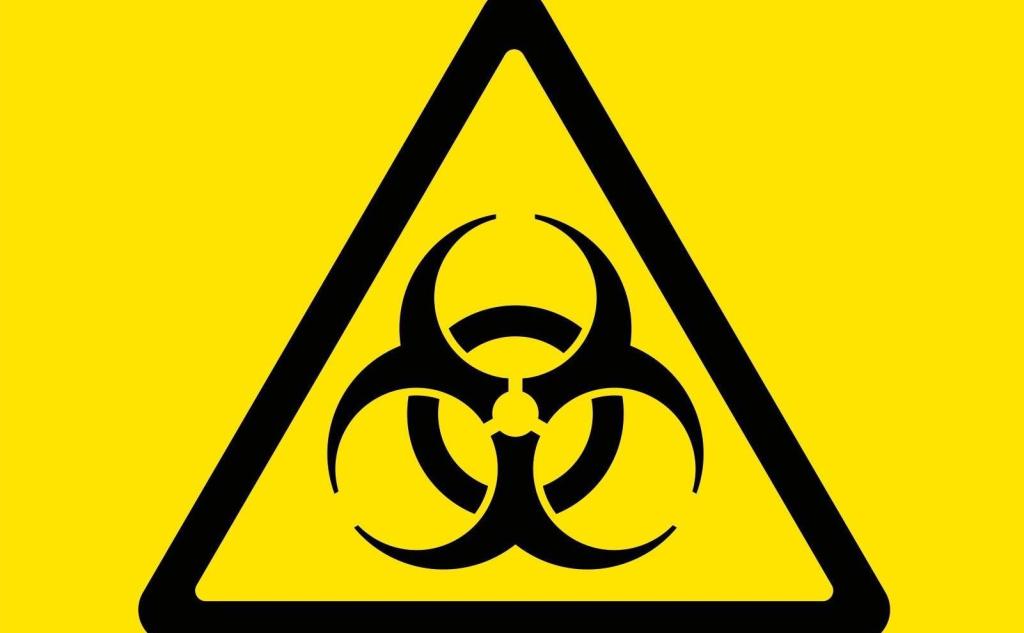 Book cover image:  The Rules of Contagion by Adam Kucharski.

Adam Kucharski is a mathematician who works as an epidemiologist at the London School of Hygiene and Tropical Medicine. He wrote The Rules of Contagion before the current pandemic took hold. It was published on 31 March 2020 with uncanny perfect timing. While the book covers pandemics, it also deals with how things spread and stop spreading in a range of other areas including financial systems and fake news.

Kucharski is not only interested in explaining the current thinking about these phenomena but in the history that informs those theories. He reminds us that the Spanish flu was called that because Spain had no censorship at the time of the outbreak whereas the media black-out in other countries, which effectively suppressed their infection figures, made it appear that Spain was the worst hit. Sadly, we are familiar with the blame game as epitomised by the president of the USA referring to Covid-19 as the ‘kung flu’.

Blaming certain groups for outbreaks is not a new phenomenon. In the sixteenth century, the English believed syphilis came from France, so referred to it as the ‘French pox’. The French, believing it to be from Naples, called it the ‘Neapolitan disease’. In Russia it was the Polish disease, in Poland it was Turkish, and in Turkey it was Christian.

The rate at which things spread, be it a virus, a rumour, a tweet or whatever, is commonly referred to as R. Kucharski explains in convincing detail that R ‘depends on four factors: the duration of time a person is infectious; the average number of opportunities they have to spread the infection each day they’re infectious; the probability an opportunity results in transmission; and the average susceptibility of the population.’

He goes on to discuss which of these factors may be the best way to control an epidemic, and why this depends on the type of epidemic and what is feasible. For example, reducing the opportunity for transmission of HIV by widespread sexual abstinence would be effective but is unlikely to be achievable. Kucharski also points out that because R looks at the average level of transmission it does not take account of unusual events. A recent example of such an event is when many Covid-19 infected passengers were allowed to disembark from the cruise ship Ruby Princess in Sydney.

As the subtitle of The Rules of Contagion suggests, the book is also about why things stop spreading. If R can be reduced to less than one – that is, if an affected individual on average infects less than one new individual – clearly an epidemic will eventually peter out. Thus, in the case of the flu, for which vaccinations exist, the spread of the virus can be reduced to manageable levels. Kucharski discusses this, as well as the question of partial total eradication. He also explains what herd immunity is and how it can occur.

One of the factors that make this book so readable is that Kucharski frequently draws some interesting history into his discussions of a particular subject. For example, he quotes a public health specialist saying the three things required to stop an epidemic are an evidence base, a method of implementation and a political will, before recounting some of the pioneering work of Florence Nightingale, including her promotion of an evidence-based approach to problem-solving.

While this review has tended to focus on epidemics the book covers a far wider field. The chapter headed ‘Panics and pandemics’ includes some fascinating, and indeed frightening, analysis of aspects of the global financial crisis of 2007 to 2008. The chapter headed ‘Going viral’ has much to say about communication on the internet.

The definition of an epidemiologist is a person who is an expert in the branch of medicine which deals with the incidence, distribution, and possible control of diseases. In sharing his views and experience with the reader in an easily digestible manner, Kucharski makes a significant contribution to our understanding of the current pandemic and, not least, what options there are to deal with it.