A lyrical and allegorical novel that tugs at the binds of family.
Arjun Rajkhowa 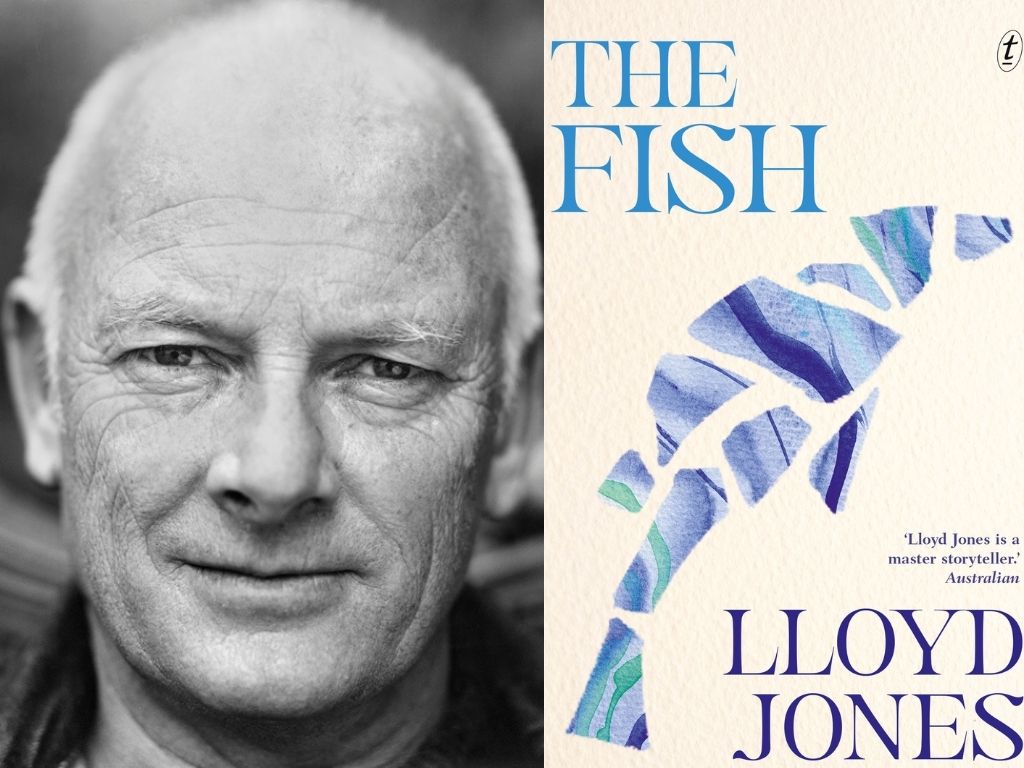 ‘There are parts of the novel that belong distinctly in the magical realist realm…’ Photo by Carolin Seeliger.

The Fish is a novel about a family coping with loss and hardship in isolation. It describes the gradual disintegration of a family as members disperse and unexpectedly disappear, and family ties dissipate in the face of estrangement and misfortune. The novel traverses a lot of ground – from the social isolation and opprobrium faced by a young single mother to the alienation and incremental familial integration of an orphan with special needs. The members of the protagonist’s family are dispersed by destiny, choice and social forces that are never explicitly identified and unpacked but remain palpable throughout the plot.

Set ambiguously sometime in the mid-to-late 20th century in a country town, The Fish recreates the atmosphere of an idyllic locale that is suffused with the tensions and restrictions of a confining and unmoored existence, an existence that seems to drive people outwards, sometimes precipitating radical departures and disappearances. The outside world, whether in Sydney or London, briefly intrudes but feels like a chimera. Nevertheless, a return home and reconciliation are both possible and can occur seamlessly. Obligations, ties and an undeniable feeling of needing to protect and care for one another hold the characters together, even as each – mother, father, son, daughters and grandson – experiences unique forms of alienation, isolation and, sadly, erasure. There is a kind of cyclical grief and sadness that permeates the plot, girding the ever-present possibility of permanent loss and rupture. But redemption and reintegration are always around the corner.

A central conceit used by the author is an unnamed and unidentifiable condition experienced by the grandson, Colin Montgomery – the eponymous ‘Fish’. Initial shock, dismay, disgruntlement and embarrassment at the arrival of the Fish gradually transform into protectiveness, devotion and unconditional love. The metaphorically-charged otherness of the Fish provides a kind of litmus test to gauge family members’ values, beliefs, tenacity and capacity to love. What is initially perceived as a disruption and challenge ultimately becomes the biggest anchor of family life, a fundamental unifying force. It is also, however, a source of tragedy. There is an undeniable oppressiveness in the interior life of this family, which appears to both come from within and intrude from the outside.

Jones’s writing captures an atmosphere of confinement and unspeakable loss but also redemptive hope and tenacity, an unwillingness to let go. There are parts of the novel that belong distinctly in the magical realist realm but overall it is a work that realistically depicts strained family life in a rural setting. The protagonist-narrator is a social commentator who evokes the sadness of inexplicable loss as well as the joy of ordinary triumphs over challenges. Reading the novel, there was a persistent desire to want to name and therefore fully comprehend the allegorical condition of the titular character but it’s clear that the ambiguity at the heart of that characterisation is deliberate and, in some way, essential to the story. This is a lyrical work of fiction.