A plurality of voices in and around Western Sydney dispels preconceived ideas and prejudices about the region.
Ned Hirst 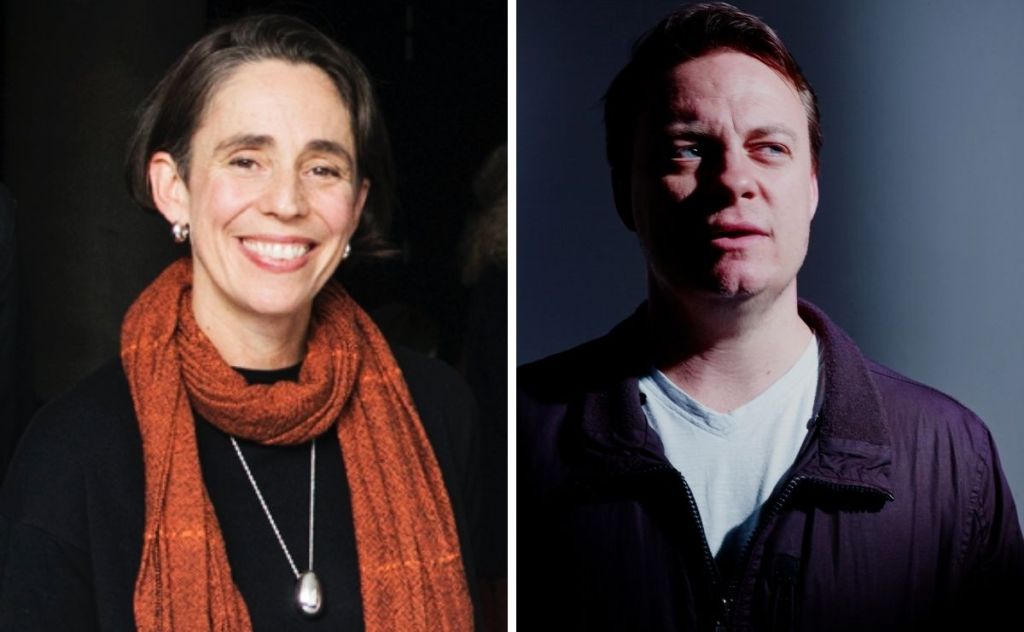 Catriona Menzies-Pike and Luke Carman, editors of a collection of essays with a focal point of Western Sydney. Picture of Carman by Noel McLaughlin. Picture of Menzies-Pike by Sally Tsoutas.

In his introduction to Second City: Essays from Western Sydney, Luke Carman writes that ‘this collection stands as a testament to the fact that Sydney’s Western Suburbia can be represented by no single politics, mindset, opinion, style, aesthetic or poetics’. This illustrates what is, if not a paradox, then perhaps a tension in the conception of the book.

Given the heterogeneity which it illustrates, what unifying characteristic ties these essays together?  The answer is not so much that being from Western Sydney links the contributors in any political or thematic sense, but rather that their collective efforts dispel the notion of Western Sydney as a suburban monolith, characterised in the minds of the rest of the city as ‘other’.

Shortly after this collection was published, the NSW government sent the mounted police into Fairfield to police the COVID lockdown, an approach that stood in stark contrast to the rather laissez-faire attitude towards enforcement that had prevailed in the eastern suburbs of the city where the outbreak had began.

‘Many in the community have a similar background to me,’ the Premier said, before adding, ‘don’t think it is OK to visit your cousins or have sleepovers.’ If there were ever any doubt about it, current events prove that exploding settled prejudices about Western Sydney is important work.

Viewed in that context, it does not harm the unity of the collection that some of these essays have little or nothing to do with Western Sydney at all. Yumna Kassab’s beautiful and elliptical essay about Jorge Luis Borges serves a political function precisely because it is not what a reader inculcated with received notions about Western Sydney might expect to find in this collection. But more than that, it is a beautiful piece of writing in its own right and movingly imagines Borges, perhaps literature’s greatest tiger lover, encountering a thylacine.  Similarly, Amanda Tink writes about the expectations readers place on writers with disability and in doing so recovers Helen Keller’s legacy as a political radical.

Frances An writes about her struggle to find her place in the world of contemporary feminism and Aleesha Paz’s essay on public knitting opens a window onto a topic that frankly, I had never previously given any thought at all – I will now never look at someone knitting in public the same way. Paz’s work does what all good essays do; not having the last word on its topic but saying enough to spark curiosity and expand the intellectual horizons of its readers.

The essays that do deal explicitly with Western Sydney are no less effective. Felicity Castagna and Luke Carman both tackle what Carman refers to as ‘The Area’ from an artist’s perspective in two beautifully written essays whilst Zohra Aly, Sheila Ngoc Pham, George Haddad, May Ngo, Eda Gunaydin, Raaza Jamshed and Martyn Reyes all deal in different ways with quotidian life in the suburbs.

No doubt every reader will have his or her own favourites and the essays will speak to different readers differently. I was particularly affected by the story of Aly’s husband building a mosque in Annangrove and Haddad’s exquisitely written account of prejudice experienced from a Marrickville rooftop. The sum total is not an explanation of Western Sydney, nor an attempt to define it. Which is, of course, the whole point.