A companion piece to her earlier novel, this book explores notions of trauma, control and coercion.
Erin Stewart 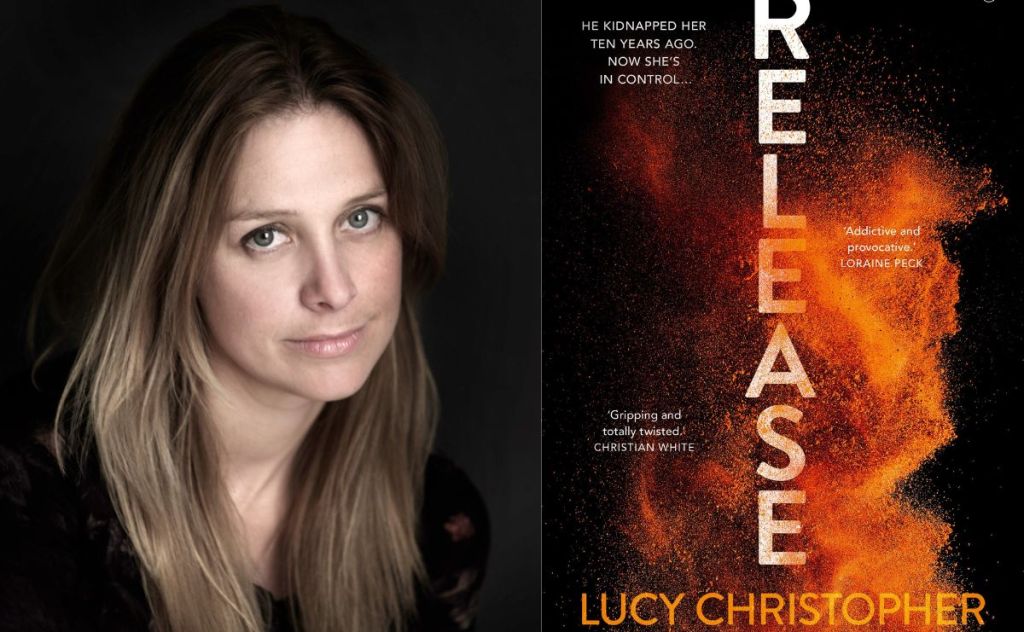 Kate Stone, previously known as Gemma Toombs, has been victim to a terrible crime – kidnapped by an older man, Ty, and taken to the remote Australian desert for several months. 10 years later, now aged 26, Kate has changed her name and works a quotidian job on the other side of the world in travel sales.

But the relationship between captor and survivor is complex and unexpected. ‘I miss you,’ she reflects of him, while simultaneously ‘I shake my head, trying to shake you out.’ Meanwhile, Ty is freed from prison on early parole.

Release by Lucy Christopher is an intense, powerful account of Kate’s ambivalence and obsession in the wake of trauma. Christopher questions the expectation of ‘perfect victimhood’, saying ‘Our story never fitted nicely into police terminology and courtroom procedure, and nobody ever listened hard enough to understand what any of it was really like.’

It’s difficult to label Kate’s response to what happened to her. She is certain that the kidnapping ruined her life, and she takes pains to ensure it doesn’t happen to another girl. She understands that her relationship with Ty was coercive. And yet, her narration is only part revenge fantasy. Spite is mixed with infatuation. And as much as she is repelled by her past, she is also drawn back to it.

The book that results is a kind of reverse You by Caroline Kepnes. Kate’s musings are directed to Ty, told arrestingly in the second person. And her obsession with the perpetrator ultimately turns him into a target. It is part courtroom drama, part psychological study, and part thriller.

Throughout the book I wondered about the initial kidnapping, and how Ty’s relationship with then-Gemma evolved. This is not elaborated on in much detail in Release, which creates an ambiguity: Is she a victim of coercive control or abusive dynamics in a cult of one, or is she genuinely one half of a twisted love story?

In fact, the precursor to Release, Christopher’s earlier work, Stolen, does detail the characters’ histories. Release has not been marketed as a sequel, and it works well as a standalone novel if you’re satisfied with an ambiguous backstory.

Release is aptly captivating, and asks stimulating questions on the long-term impacts of crime and imperfect victimhood. 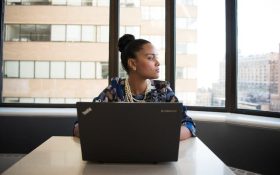