Murnane delivers a 'constellation of ideas' in this collection of essays.
Susan Francis 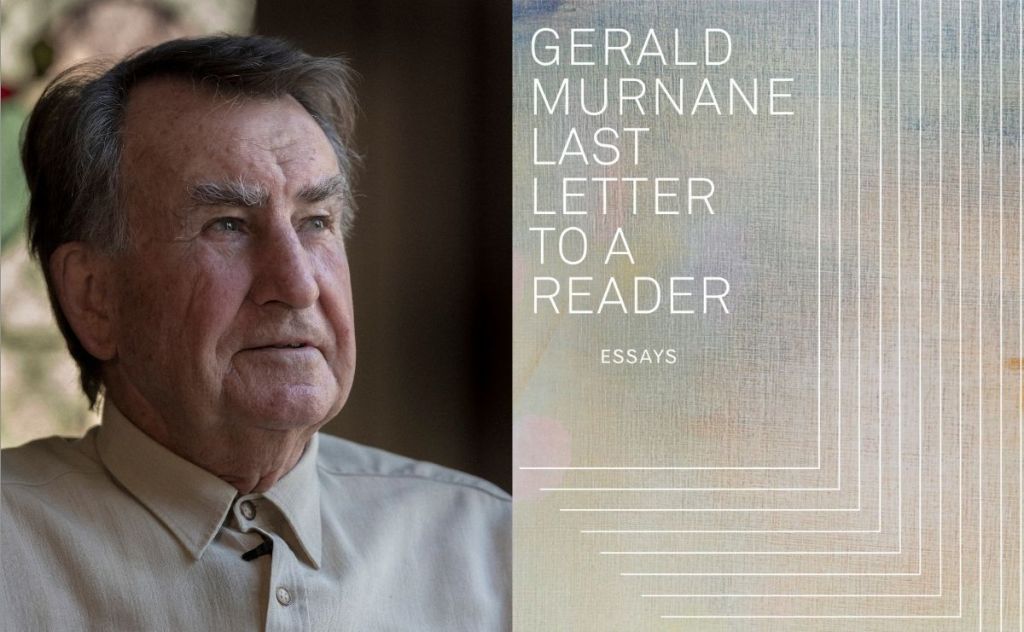 ‘Last Letter to a Reader offers the gift of quiet and instructive encouragement to other authors.’ Photo by Timothy Hillier.

If you start researching Gerald Murnane, a modern cult figure from the Australian literary scene, what repeatedly appears are references to a 2018 feature in The New York Times, where Mark Binelli wrote that Murnane is ‘the greatest living English-language writer most people have never heard of’. If you’re one of those who’ve never read the great man, some fascinating facts from the article: The author wrote for years on ‘an ironing board set up in the kitchen’, he doesn’t shower but ‘washes standing at the sink’ and owns no bed but instead, ‘keeps a folded cot in his shower stall’.

You also need to know that in addition to winning the 1999 Patrick White Award, in 2008, Murnane collected The Australian Council Emeritus Award and won both a New South Wales Premier’s Literary Award (2007) and the Melbourne Prize for Literature (2009). In Last Letter to a Reader, he reflects on his 15 published works (translated in languages around the world) and, ever the teacher, offers an intimate insight into what is a mesmerising writing process.

The title of this, supposedly final book, suggests a theoretical distance. Perhaps, some critical discourse about Murnane’s body of work. And yes, there is that. But far more satisfying is when he wanders off chasing his own thoughts, tracing the path of his ‘constellation of ideas’ onto the page. Or, when outlining ‘the shape’ of his work, he describes the ‘fading or dissolving of imagery’, mediating in the moment on his creative process, ‘No matter what I’m writing, some sort of imagery is present to my mind’s eye…’.

He laments calling his best-known book The Plains because titles are meant ‘to draw the reader’s attention to a strand of meaning not obvious at first approach’. If some of his thoughts on process appear rather fixed, or even lofty, in the dying pages of the book, Murnane argues for the ‘freedom of choosing what [he wishes] to write about’. You have to give him a shout out for fixing that kind of cross, on this, a possible final hill.

Historically lauded for his technical skill in constructing sentences of extraordinary length, Murnane links numerous clauses so impressively, you must stop to reread them, to comprehend the syntactical skill, arguing with yourself about his use of ‘was’ or ‘were’. The chapter discussing A Million Windows (his eleventh book), devotes several pages to explaining ‘the suitability of the long sentence for… discovering connections between things that seemed previously unconnected.’ If image is central to Murnane’s writing, so too is the achievement of a faultless sentence and the sound of paragraphs ‘months in the making’.

Murnane states he began writing this text for his archives, but continued in an effort to ‘explain’ himself. Despite some challenging linguistic references, unfortunate use of an early pejorative term and a fearsome summation on note keeping, Last Letter to a Reader offers the gift of quiet and instructive encouragement to other authors: ‘Most of what I’ve written is the product of intense feeling and an instinctive, hasty selection from the host of images generated by that feeling.’ And there. A snap of recognition as the arrow Murnane lets fly, pierces the souls of his fellows. They might even find themselves thinking, ‘That too is why I write’.