An intoxicating exploration of erasure, heartbreak, and self determination.
Nanci Nott 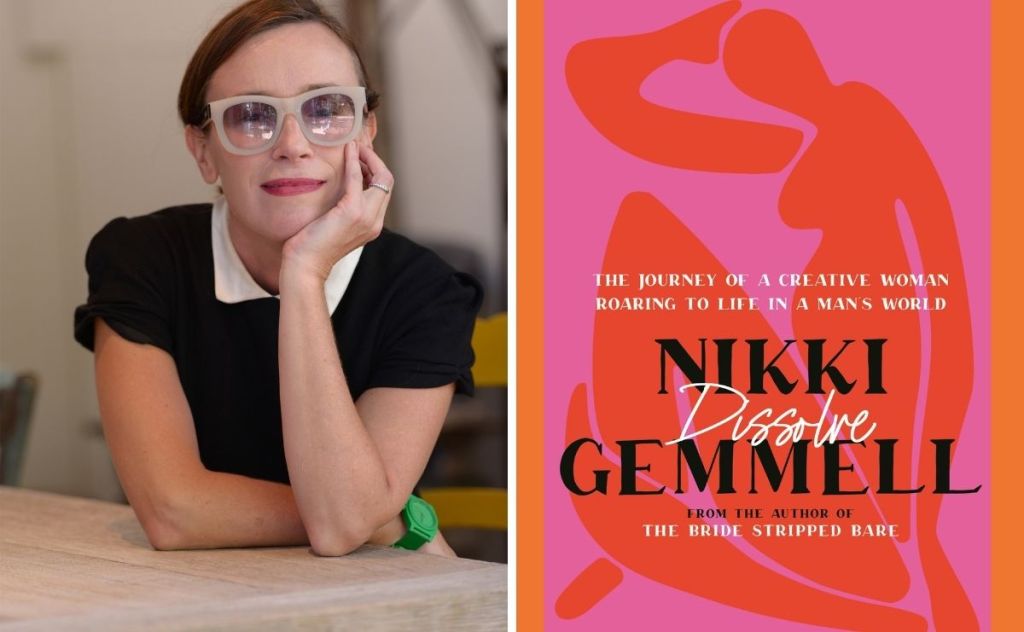 Nikki Gemmell centring her own narrative, Picture by Kathy Luu

In her stunning new book, Dissolve, Nikki Gemmell embarks upon a metamorphic journey towards becoming centred in her own narrative, after a lifetime spent inhabiting the periphery. She rebels against the suffocation of privilege and tradition in order to live a self determined life.

From the first page, readers are oriented inward via the merging of their mind with Gemmell’s, who writes in flawless second person. This unusual approach is particularly poignant due to the fact that the book’s emotional content, if not the physical context, are words copied and pasted across the pages of so many lives. With occasional reference to the works of other creatives, including Simone de Beauvoir, Katherine Mansfield, Virginia Woolf, and Sylvia Plath, Gemmell encapsulates the universality of the concepts she deals with by highlighting analogous subjectivities, learning from the echoes of other women’s voices.

Part memoir, part meditation, Dissolve is mostly chronological, except where time is secondary to relevance, and where it must flow in a circular fashion. Gemmell’s personal journey becomes the reader’s own, because it already was. Women often put men’s needs at the centre of their own narratives, and yet, women’s perspectives are often disregarded by those very same men. Gemmell exposes the myth of male genius for what it really is; conditioned male arrogance in a world where truth feels like blasphemy, and too many women are relegated to the corners of their own creativity.

Readers who struggle to overcome internalised misogyny might complain that Gemmell’s depiction of heteronormative romantic love does little more than expose men’s ‘monstrous selfishness’ and the harm it inflicts on women, but many more will connect deeply with Gemmell’s fearless honesty and accurate social commentary. Creatively driven women who have experienced inequality and heartbreak in heterosexual relationships will resonate most of all.

Reading this memoir is like therapy for the soul. It is an anti-love story, told compassionately, and without malice. Healthy doses of sadness and anger are inherent in the telling, as they must be. After all, the only thing more powerful than the heady pull of love, or the tragedy of heartbreak, is the potent pull of self-reclamation.