A memoir that charts loss, pain and recovery.
Vicki Renner 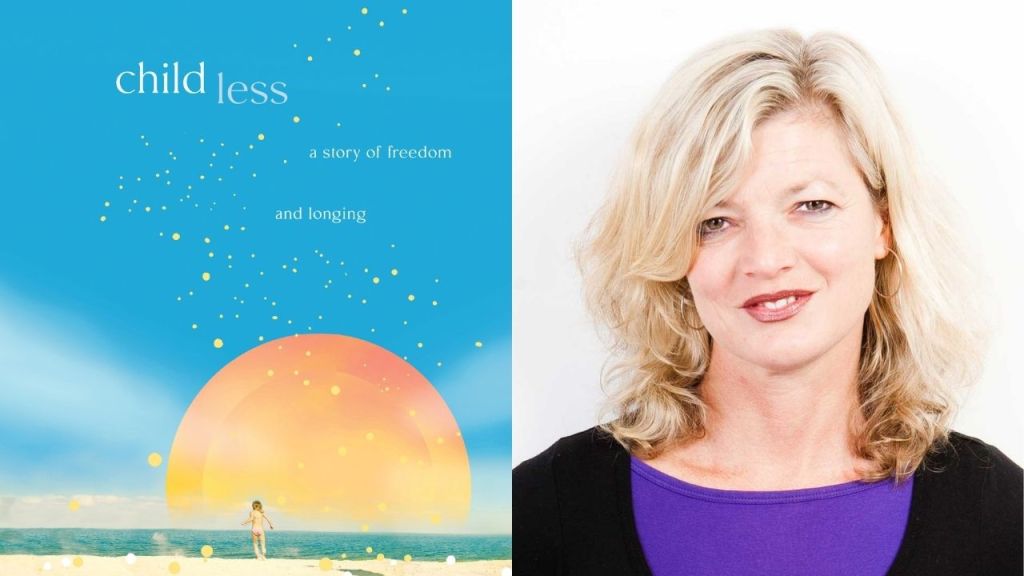 ‘Childless is a reminder that no matter how much we long for and imagine a perfect life, much is out of our control.’ Photo by James Mepham.

Sian Prior’s second memoir, Childless: a story of freedom and longing is a heartbreaking and honest deep dive into the drawn-out experience of trying – and failing – to have a child. For anyone who has ridden the waves of longing, loss, hope, despondency and trauma of miscarriages, IVF and partners who say, ‘it’s just not the right time’, this book will echo your experiences. If fertility issues have not been part of your experience, this book will lift the lid on an invisible wound many women carry with them for their entire lives.

Threaded through the book are motifs of dead parents and children, drowned people, and childhood terrors that speak to the precariousness of childhood and the vulnerability of children. The spectre of the Bad Banksia Man holding a tiny baby by its feet. The ‘fee fi fo fum’ of giants coming to eat our blood and bones. For Prior, the loss of a father she doesn’t remember, who died on a Queensland beach saving people from the ocean.

Throughout this memoir, Prior battles the ghosts and losses of the past with the hope and disappointments of her years of trying to have a child, while at the same time her body continues to let her down. And yet, the book is filled with children. An inquisitive but precarious child she meets on a jetty, whose mother ignores her while Prior watches on and longs to step in and take up the slack. Three miscarriages with a loving partner, each one traumatic in its own unique way. A second partner whose life is so full of children and family that he can’t fit any more into his multi-generational clan. Babies conceived by other couples through IVF. A beloved step-nephew who Prior bonds with but must ultimately say good-bye to when the pain of what has been lost becomes too acute. With each vignette, Prior establishes she is outside these warm, cuddly worlds, gazing with longing at something that will never be hers.

Part of what Prior explores in Childless is the disappointment and pain of middle age, that time when our dreams are now in the rear-view mirror, and we must pick ourselves up and find a new way to live. When we’re young, we have such hope for the future and who we imagine we will be. Prior writes, ‘I always assumed it was a matter of when, not if, I would have a child.’ It’s tempting to look back and imagine we had an unshakeable belief about what we’d become and what our future would be like. But life has always been precarious and uncertain, as the stories of child deaths in the book demonstrate.

Childless is a reminder that no matter how much we long for and imagine a perfect life, much is out of our control. This lack of control over the future, despite our best efforts, is mirrored in the memoir’s secondary theme of climate change and environmental destruction. Throughout her life, as well as being broadcaster, musician, writer and creative writing teacher, Prior has also been an environmental activist.

It’s interesting to read this book during and after our recent Australian federal election, when the Great Barrier Reef was used as a conversation piece in political debates, while at the same time its bleaching continues unabated, both within Prior’s text and in the warming waters of today. There’s a heart-wrenching story of a young boy who’s terrified of the reef and doesn’t want to get into the water. Prior watches on, unable to intervene. ‘“Don’t you understand,” I want to whisper to him, “this could be your last chance?”’ We feel her urgency and her longing to make a difference to his young life and the future of our planet.

What makes this book so powerful is the intimacy and honesty of the stories Prior has chosen to reveal, moment by moment, during the unravelling of her ability to have a child. The most effective, most powerful memoirs reveal something about us as readers, not just about the author. Through her raw honesty and vivid imagery, Prior opens herself up so we can see and feel what it’s like to long for, lose and give up the idea of having a child. For women whose bodies and hearts have been torn and broken by similar experiences, there will be catharsis and recognition. Even if this is not your experience, the book will help you understand the wrenching fertility issues and the frustration and anger when our bodies fail us.

Early in the book, Prior says, ‘We’re allowed to feel anger when it’s clear who’s at fault… But anger is not acceptable in a situation like mine. Sorrow is okay but it should be a quiet, modest sorrow.’ For any woman who has felt the impossible rage at the loss of yet another child, the fury at yet another embryo that ‘didn’t stick’, this memoir gives you permission to be angry. And yet, the book is not filled with anger, but with love and moments of beauty, and ultimately a muted kind of acceptance as Prior takes herself off in a van alone along Australian coasts. It’s tempting to imagine that Prior has made peace with her childlessness, but overall, this memoir tells us that loss and grief never really leave us. But we can still find ways to create a life of joy and connection. 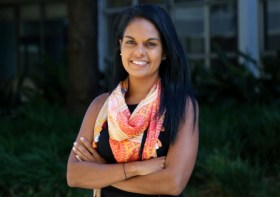