A one-man show about loneliness, longing, and social media-enhanced isolation, and a dance theatre piece exploring call-out culture through a comic book lens.
Richard Watts
[This is archived content and may not display in the originally intended format.] 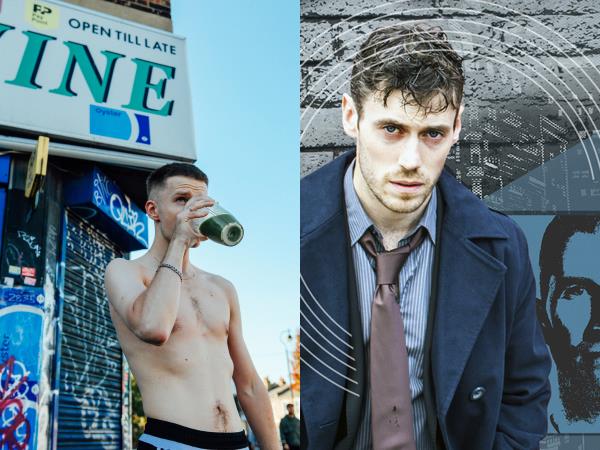 In his one-man show Admin, writer/performer Oisín McKenna explores loneliness, longing, and the Sisyphean quest for connection in a world divided by social media and splintered by the demands of neoliberalism.

Simply staged – McKenna sits on a stool throughout the performance, accompanied by the wash and pulse of Anna Clock’s evocative score – the work blends theatre and spoken word in a self-aware production that skilfully delves into some dark and uncomfortable territory.

Irish-born and London-based, in Admin, McKenna documents the all-too relatable experience of trying to build friendships and relationships in a strange city – unfulfilling work; empty conversations; and weekends bereft of human connection in which compulsively scrolling through Instagram feeds, and retail therapy which you can’t afford, is all that fills the void.

McKenna’s commentary on the rules of conversation and the development of social capital are cynical and astute, with moments of black comedy balancing out his words’ sharp sting, and his observations of life as an outsider – whether in a major city or a small town – are resonant and keenly observed.

As McKenna performs, a gentle blizzard of glitter drifts continuously behind him – evoking the stream of electronic data accompanying our every action online – and while the sudden acceleration of his story from devotedly in love to emotional crisis might initially seem discordant, it truthfully captures the out-of-the-blue abruptness of being unexpectedly dumped.

Prior to the performance commencing, the audience was advised that one of the dancers would not be performing due to injury. Despite not knowing their role, my suspicion is that it was an important one; certainly their absence seemed keenly felt, with the performance appearing muddy and imprecise; more akin to a creative development at times rather than a finished piece.

Dramaturgically, Villains felt clumsy, and while some passages of movement were fluid and beautiful – particularly in the group work – at other times a lack of unison and precision marred the dance vocabulary. Conversely, other elements – such as recreating the sequential visual form of comic book panels via projections on a series of sliding screens – were extremely successful.

While Murphy’s ambition is laudable and the work is bristling with ideas and images jostling for attention, ultimately Villains felt over-stuffed and under-developed; an embodiment of the adage that less is more. It would be fascinating to see the piece in a future season, when the injured dancer has returned to the production and it can be presented as intended; and when Murphy has had the opportunity to tighten and streamline the production. 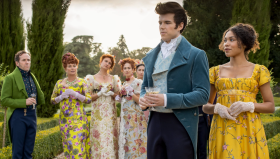 Progressive sensibilities deserve praise but what's lost in a context-free approach to the once fusty and boring period costume drama?