A Property of the Clan

Director Phillip Rouse has taken a retro Australian classic and staged it with a sting of embarrassing relevance to today.
Kyle Walmsley
[This is archived content and may not display in the originally intended format.] 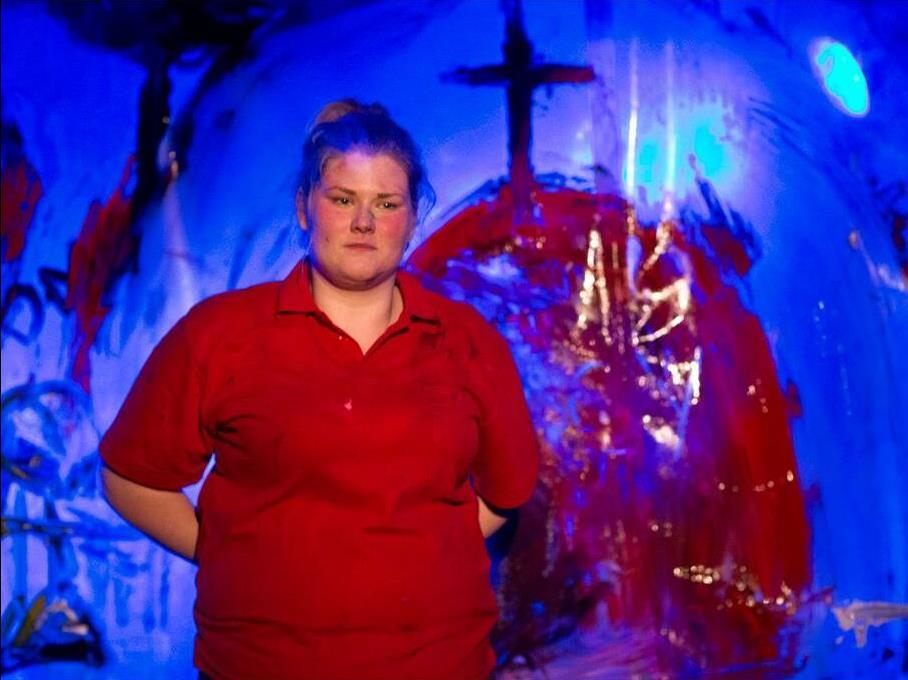 Much like quadratic equations and Scott Cain, the winner of Popstars season 3, Nick Enright’s A Property of the Clan is something I haven’t thought much about since I was in high school. It’s a text much-loved by drama teachers Australia-wide, with its age-appropriate characters for high school students, themes convenient to forming assessment tasks around, and a bag of issues that teenagers can relate to: peer pressure, bullying, drug abuse, and violence.

The play is based on the 1989 murder of NSW schoolgirl Leigh Leigh. Tracy Warner is talked about at school as being ‘that girl’. You know the one. Who everyone knows likes a good time. (That you probably know what I’m talking about suggests our language is completely screwed up around gender roles.) She goes to a party and is found dead the next morning, having been raped and murdered. The school and greater community unravel as accusations are made, fingers pointed, and the terrible truth spills out.

At the time of studying this play in high school, I remember thinking that the its message was ‘don’t go to parties because drugs and drinking are bad’. Blancmange Productions’ staging has each role unashamedly played by a fully adult cast. What results is a crystal clear examination of adolescence and our attitudes towards young women and men; a discussion that’s made more interesting and complex by removing the teenage angst and hormonal confusion of being 16 years old.

Megan Drury who plays the dual roles of Mum and Rachel, and Samantha Young who plays the school teacher and Jade, avoid any pressure to overplay teenage awkwardness, and instead are funny and sensitive. The boys of the cast, Jack Starkey-Gill who plays Ricko and Toby, and George Banders who plays Jared, present pitch-perfect performances – especially painfully accurate Year 11 English Orals. Each move comfortably between dual characters with little fuss, despite some of the staging making emotionally bigger scenes a little claustrophobic.

Director Phillip Rouse has taken a retro Australian classic and staged it with a sting of embarrassing relevance to today. This is a production that simply and unashamedly puts the conversation around violence against women centre-stage. Enright’s text asks the same questions more clearly than certainly I could appreciate at high school; questions we should be asking of every young person in our lives: what can we do to stop violence against women? How can we educate and communicate with young men around their roles and responsibilities and in a world which places such demanding and conflicting societal behavioural expectations upon them? What can we do to practically contribute to the greater conversation? It’s embarrassing to think that these questions were asked so publicly and boldly in the early 90s, and yet here we are in 2015, with such questions still unanswered.

The set features a plastic wall by production designer, Martelle Hunt, that the characters smear, splatter and paint on, cleverly incorporating it in and out of the action throughout the show. This feature supports the scenes well throughout and Philip Paterson’s lighting behind this clear wall adds to the drama (though there is perhaps too much lighting drama for such an intimate space). There’s a 90s soundtrack which does well to capture the time, and ​the play rockets along – it’s an easy watch at 90 minutes.

If you have a teenager in your life (18 or over, because it’s a licensed venue) you should find a way to drag them with you to this performance. It’s good theatre with a great message.