With the announcement of the Parliamentary Inquiry into the Arts during COVID, you might be wondering how to make a contribution or even if there is any point.
George Dunford 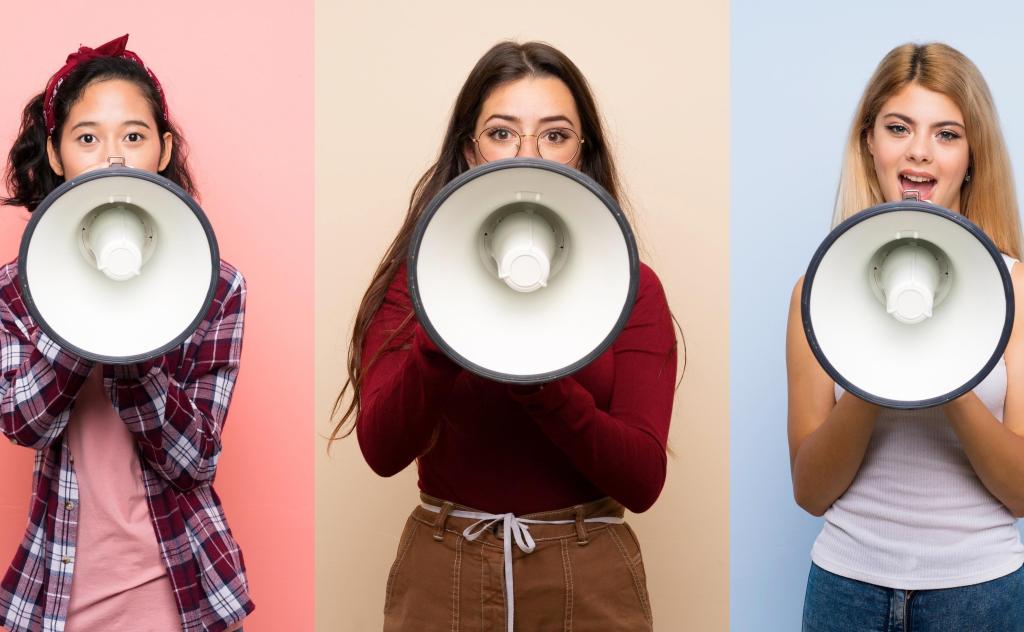 What do you want to tell the Federal Government about the arts? Image: Shutterstock.

Last week the arts sector welcomed the Federal Government’s Inquiry into Australia’s creative and cultural industries and institutions, with many organisations (including ArtsHub) invited to make submissions. Like most inquiries it will have several stages – gathering evidence, drafting a report (with a committee to review what people have said and create recommendations) and presentation of that report to the public. The cynical might shrug and say it’s a pointless bureaucratic exercise, recommendations may not be followed through, and the sector is too busy surviving for this kind of navel gazing.

What cynics ignore is how an inquiry can foreground problems, giving governments (and oppositions) options or be picked up by the media and the sector itself for years to come. An inquiry is an open ear and we should use it as a chance to speak clearly – neither shouting nor whispering. Though it is much easier to be cynical than work for change.

As part of the evidence gathering there’s an easy option of completing a survey. At 20 questions – many of which are check boxes – the survey is very doable in 15 minutes, though longer text boxes provide you the chance to have your say. It’s likely to give the inquiry some big picture stats (how long people have been working in the creative industries on average, for example). These stats will feed into the full report and may be the quickest option for individual artists or smaller organisations.

Submissions will require more effort though they can take several forms. The submissions website suggests they can be ‘a letter, a short document or a more substantial paper, or in audio visual format’. This last format suits artists who may not be able to express themselves most effectively in the written word.

Submissions should not have been previously published but there’s room for appendices and ‘exhibitions’ where other evidence can be put forward. Just be aware that anything submitted may be publicly available when the report is made public.

At this stage you might be tempted to vent your spleen or trash-talk government policy. Given everything that’s happened to the arts this year, who could blame you? But for a busy committee it is easiest to mentally file these submissions under crackpot and not bother to follow up on your comments. A cogent argument, clear facts and telling your perspective will give an inquiry a better understanding of what has happened.

Read: The economic argument against the arts is over. The government lost.

So what’s on the table for the inquiry? Short answer: a lot. Their terms of reference include ‘non-economic benefits that enhance community, social wellbeing and promoting Australia’s national identity’. It’s a case many in the arts have long been making – how we benefit broader society, whether it in health, tourism or giving marginalised communities a voice.

There’s also a hint that Federal and State funding and policies are up for discussion by saying the inquiry is interested in ‘the best mechanism for ensuring cooperation and delivery of policy between layers of government.’ So the stakes are high.

You might be thinking that a submission is yet another piece of paperwork which for small to medium arts organisations can be hard to invest time in. And you’d be right, but a submission has the potential to influence the commission and beyond.

In 2018 the Inquiry into the Australian music industry received 129 submissions including representatives of Spotify, Live Performance Australia and Support Act along with individual artists. Some were brief letters of less than a page but most were no more than 5 pages. From there the inquiry spoke to 30 organisations, plus individual musicians and songwriters. The report produced 13 recommendations and some can be tracked back to submissions, while others can be seen in Opposition policies.

You might look at the list of politicians on the inquiry and not recognise any of them. There will be no displays like Penny Wong lambasting the Aged Care Minister as at the recent Royal Commission, or other high-profile politicians leading the charge. Instead there are five Liberal/National party members of the House of Representatives and three Labor members appointed by Hon Paul Fletcher.

While it could be argued that this group is unrepresentative or ignores some of the arts sectors’ Parliamentary allies, it could also be a chance to create new allies and lobby Federal Government representatives who are in power. While they may not be high-flyers, none of this group will have other ministerial responsibilities to distract them from the inquiry. They may be open to hearing from the arts, and early career politicians can be influenced by an experience like this for the course of their career.

Finally, this is a chance to put the arts on centre stage. There’s a maxim in US elections: If you don’t vote, don’t bitch. If you feel like the government has not heard the voice of your organisation or doesn’t listen to the arts, this inquiry is finally passing you the megaphone. And this is where the arts excels – telling stories and arguing for those who can’t be heard, through spectacle or the sublime.

The inquiry’s survey is now open. Submissions for the inquiry close 22 October via email communications.reps@aph.gov.au or on the inquiry’s website.