Who will lead the next Myer Inquiry into the visual arts?

Twenty years on from the Myer Inquiry, the "chronic frailties" and "fatigue" are back - if not escalated - prompting an urgent call for a new Inquiry addressing the state of the visual arts.
Esther Anatolitis 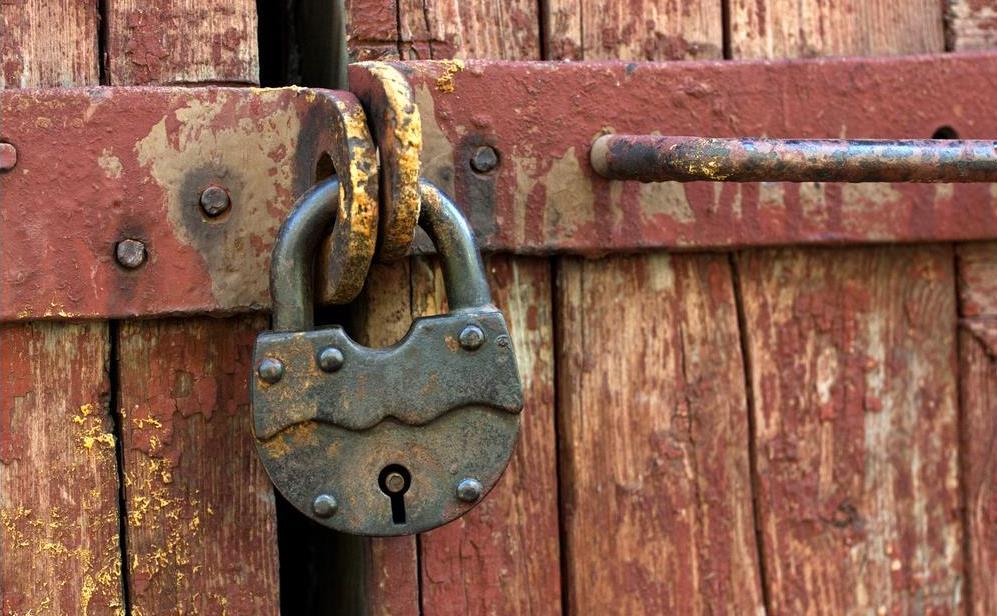 In the aftermath of the recent Australia Council Four Year Organisations and VACS announcements, the visual arts sector is in trouble.

Twenty years ago under similar circumstances, the Myer Inquiry changed everything, and Rupert Myer AO later went on to chair the Australia Council. To strengthen the sector and guarantee its future, it’s time to start planning the next inquiry.

What led to the Myer Inquiry?

Back in the 1990s, Australia’s visual arts sector was stretched to breaking point. While ‘[t]he challenge [was] to maintain and develop a contemporary visual arts and craft sector bristling with vitality and built upon the multiple talents, imagination and commitment of independent artists and craft practitioners … chronic frailties exist which require early responses. Sustainability is affected by the closure of arts courses, the cessation of publications, inadequate access to new technology and underfunded organisations characterised by part-time staff working full-time, artists substantially subsidising their own sector’s infrastructure and diminishing financial reserves.

‘There is evidence of fatigue within organisations brought about by inadequate facilities, over-stretched staff and reductions in programming and exhibition activities. For many artists, there are too few opportunities to display their work or engage with audiences and the economic uncertainties prevent the establishment of sustainable careers. The frailty which is experienced at close hand by many participants in the sector needs to be addressed as part of this overall review of the sector’s circumstances.’

If that sounds all too familiar, you won’t need to read on to know that, right now, and even without the COVID19 crisis, the contemporary art sector is in serious trouble.

The very same could be written today – but those words are Rupert Myer’s, from his preamble to the Contemporary Visual Arts and Craft Inquiry, also known as the Myer Inquiry. That Inquiry had a transformative impact on the sector, leading to the implementation of the Visual Art and Craft Strategy (VACS) as a state-federal cooperation.

Sadly, however, unlike the Major Performing Arts Framework that VACS was established to parallel, its total investment pool was neither quarantined nor indexed. By today, it is no longer fit for purpose.

And now, after the recent Australia Council Four Year Organisations and VACS announcements and in the midst of a global crisis, it’s clear just how urgently another inquiry is needed.

What was achieved by the Myer Inquiry?

Given the “chronic frailties” and “fatigue” that had built up by the 1990s, a lot of people put in a lot of hard work all across the country in the 1990s to characterise the problem and work out solutions. NAVA was one of many organisations working closely with sector colleagues, government, researchers, legal specialists and philanthropists.

NAVA has already announced our collaborative Code of Practice revision plan, aiming at generating a twenty-first-century resource for a contemporary arts sector that’s ambitious and fair. However, without a renewed state-federal government compact, it’s going to be very difficult for the sector to retain its talent, meet growing demand, and achieve its vision.

For a good decade or so, its implementation had a tremendous impact on the sector. The outcomes of the Inquiry changed the contemporary arts in Australia profoundly – but twenty years on, the  “chronic frailties” and “fatigue” are back. And this time, there’s a lot more at stake.

Why? Because while the sector has generated significant industry growth in terms of program, demand, and global connectedness, fewer companies are doing more work with fewer people and less money.

The average income of visual artists has not changed since the 1980s, according to the Throsby reports. Successive funding cuts at all levels of government, the collapse of corporate sponsorship, and the resulting increased pressure on philanthropy, has made self-generating income difficult.

Changes to self-managed super have impacted negatively on the art market, closing dozens of commercial galleries within a year of implementation. The sector’s adventurous approach to artform reinvention has outpaced bureaucratic artform divisions, disadvantaging funding for Australia’s cutting-edge contemporary arts organisations who lead the way in evolving practice and presentation modes.

City property booms have closed a lot of artist-run initiatives as the cultural value they created became the commercial value of someone else’s gain. That, and the closure of art schools, courses and professional development programs, has cut off many of the pathways to career development. The closure of publications has also cut off important pathways for research and critique. And then there’s Four Year Funding and VACS.

The recent Australia Council announcements are particularly alarming – not just for the visual arts, but for the entire arts industry across the country. Since the disastrous Brandis Raid, public investment at the federal level now funds organisations either to shrink or to fail. There is no capacity to assess and respond to changing circumstances.

While an outcomes evaluation of VACS was supposed to be undertaken ahead of every renewed quadrennium, this has not taken place. And so the impact on the visual arts of these latest multi-year funding announcements has been dire.

While VACS was supposed to be industry-responsive, total investment has flatlined over the past five years. In this year’s announcements, which span 2021-2024, most organisations are being offered the same, less, or substantially less than before. Some have been offered a third less. Only a small number have received a marginal increase.

Compounding this is the loss of critically important journals Artlink, Art Monthly, Australian Book Review, Eyeline Publishing, The Lifted Brow, Meanjin and Overland from this operational funding program. And then there’s artform forecasters and adventurers such as Liquid Architecture and Next Wave, who are difficult for peers to assess within just the one artform, and so they miss out.

A new inquiry will need to investigate what’s unique about this sector and what needs to happen. Of course, right now is not the very best time to launch such an investigation – but right now is a very good time to look around and begin to understand what’s at stake.

Australia’s arts industry subsectors are unique in their own unique ways. While some have business models premised on box office, the full-time employment of ensembles, and gatherings of people at fixed times and durations, the visual arts sector is different.

Our work is premised on individual artists working independently in largely unsupported ways in order to create a work. It’s also premised on collaborations between artists, curators and artsworkers of many different disciplines. A single work can take many years to create. Both its development and its presentation is deliberative, highly integrated with research and critique, and quite often individual in experience, with its own specific duration guided by the individual.

There are a lot of questions for a new inquiry to ask – some of them are old ones, some new, such as:

What’s the difference between visual art and contemporary art? What frameworks and resources allow exhibitions to tour? What career pathways exist for craft and design practitioners, experimental artists, and arts writers? What is the role of high-quality research and critique, and how is its publication and distribution limited?

Given the waning of VACS as both an investment and a development model, how is the contemporary visual art, craft and design sector perceived and valued at national policy level? And, given how long the impacts of the Myer Inquiry were able to be sustained, who will champion the sector today to secure its future?