The economic argument against the arts is over. The government lost.

There is plenty of evidence that highlights the crucial role of the arts in the economy so Esther Anatolitis wants to know why aren't our government's listening?
Esther Anatolitis 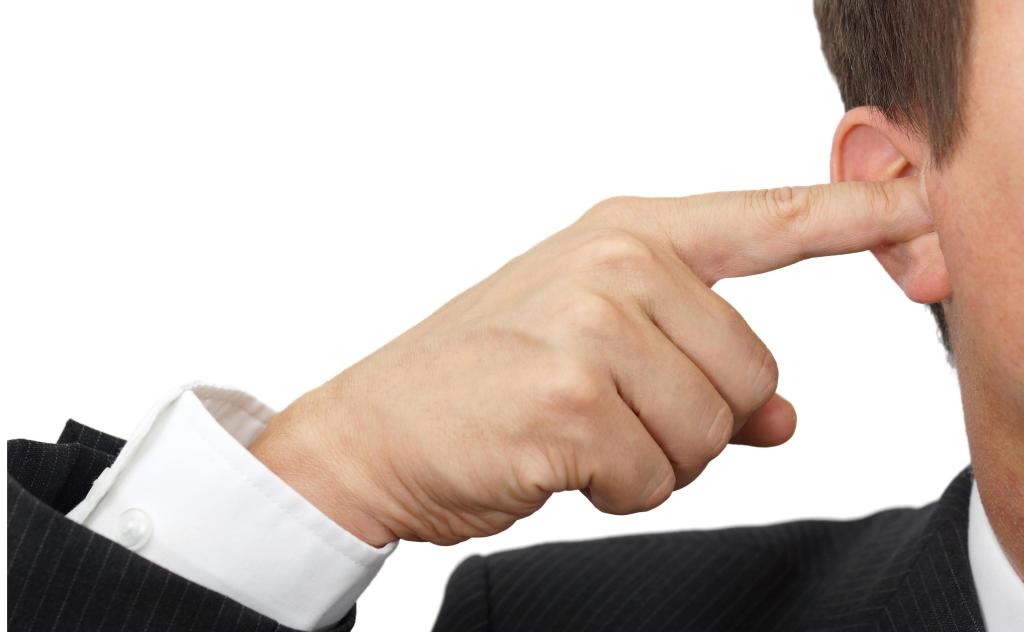 The Australian Government’s monumental JobKeeper forecasting error has exposed more than just the absurdity of excluding the arts and cultural industry. It’s the final nail in the coffin for arguments telling the industry that their economics aren’t sound.

Because the economic argument against arts and cultural investment is over now – and the government lost.

We have oodles of data on economic impacts as well as benefits to education, mental health and tourism. And with Saturday’s new research from the Australia Institute, we know that voters across the political spectrum support a doubling of arts investment.

We also know what excellent economic managers artists and arts workers are. We know how far we can stretch a dollar and turn it into five or six. We know that, with 50,000 professional artists in Australia and 600,000 arts workers, every artist in effect creates a job for five or six people. We know that artists invented the gig economy and the portfolio career, and that the future of work depends on creative skills. We have some very generous philanthropists in Australia, but we also know that the biggest philanthropist is the artist themselves, contributing so very much to their own work as well as seeing and collecting the work of others.

The moment the irrefutability of one economic argument becomes crystal clear, the government changes its terms.

This has left many in the sector with the mistaken impression that it must be up to us to articulate our worth more effectively. To tell a better story.

Read: Independents left out in the cold as government institutes emergency relief fund

In reality, that’s our greatest strength. We’ve been so good at making that case that the Australian Government doesn’t know how to respond. And so, it doesn’t. Or, when it tries, it’s just not convincing.

So, here and now, in the middle of a crisis that’s decimated our economy and debilitated our everyday culture, where does this leave our government?

The Australian Government projected the full JobKeeper targets well before any business filled out a form incorrectly. They said that definitions of what constitutes casual work are more important than the millions of Australians whose livelihoods are threatened. They forced companies reliant on expert casual staff to sever those relationships, undermining their business and consigning those workers to indefinitely long unemployment. They advised workers excluded from the scheme to draw on their superannuation without strongly urging financial advice. They told vulnerable people to jeopardise their own future, rather than protecting all workers to protect everyone’s future.

It is now, and always has been, a matter of choice. Making the decision to listen and to act.

In times of crisis, culture comes first: who we are today, and who we want to be tomorrow.

Despite consistent and united industry clarity on what’s urgently needed, time and again these calls have been ignored. Despite ABS figures, despite Grattan Institute analysis, despite Deloitte Access Economics’ figures, despite the Australia Institute’s work.

There is absolutely no valid argument left for excluding arts and culture, education, migrant workers and everybody else who works so hard to create Australia’s future.

I wonder what their next argument will be?

Let’s not wait for it: let’s engage in an ongoing set of courageous conversations with those MPs across the parliament who we know are supporters of the arts. Let’s build the relationships that create lasting change.

Starting with Senator James Paterson, Co-chair of the Parliamentary Friendship Group for Museums, Galleries and Libraries. Good news: turns out he’s also Deputy Chair of the committee overseeing the Senate Inquiry in the Australian Government’s response to the COVID19 pandemic. Keen to make a start ahead of this week’s Thursday 28 May deadline? Here’s one NAVA prepared earlier.

Most important, of course, is your own local member. Here’s the Australia Council’s Electorate Profiles tool for some homework before you get in touch.

How to go about one of those courageous conversations? Pick up the phone, tag them into a social media post, send an email. Be clear, constructive and compelling. How best to approach that? Join the NAVA Advocacy Program for a start. Each week we look at the industry, policy, media and political dimensions of advocacy, presenting the nation’s leading practitioners, and building our skills together. And let’s be ready to amplify every arts voice in the country for a national day of advocacy with Arts Day on the Hill on 12 August. 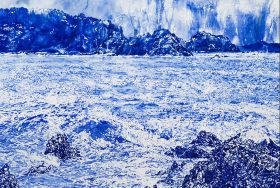 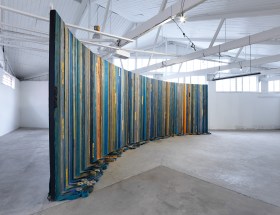 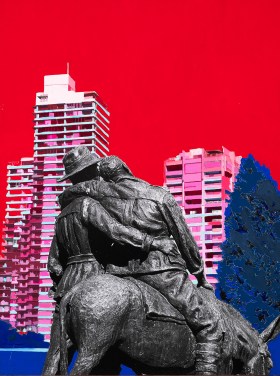 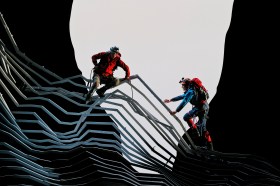