A new study by Caitlin Vincent, Amanda Coles and Jordan Beth Vincent investigates women’s representation at one of the world’s leading opera companies.
The Conversation 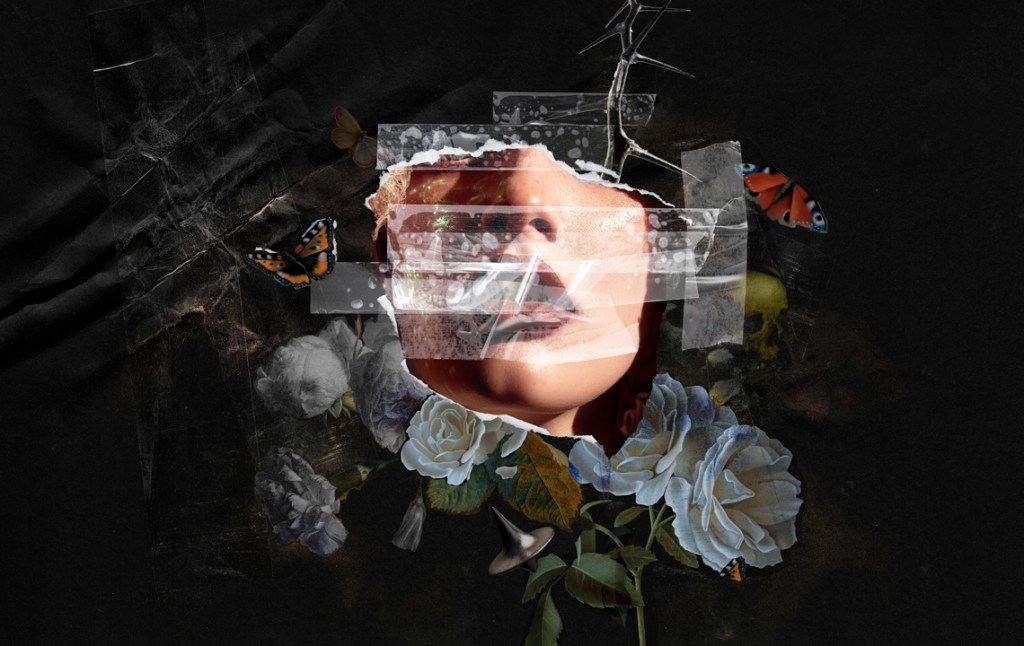 A publicity image for The Royal Opera’s new production of Verdi’s Rigoletto via www.roh.org.uk.

Many of the world’s most popular operas are rife with misogyny and gendered violence — and things aren’t much better for women behind the scenes.

Opera production has long been dominated by male directors and designers, with the role of costume designer one of few exceptions.

Yet there has been little empirical data that tracks the precise degree to which women are under-represented in opera. Most data is either anecdotal or, more often, compiled by arts journalists in response to male-heavy season announcements.

In our new study, we addressed this knowledge gap by investigating women’s representation at one of the world’s leading opera companies.

The Royal Opera in Covent Garden is the largest and best funded opera company in the UK and a recognised leader in the international field.

The company has also publicly committed to addressing gender inequality.

In 2019, The Royal Opera joined the Keychange 50/50 initiative, pledging that women would make up 50% of all creatives on new opera productions by 2022.

In order to assess the status of women working at the company — and the likely impact of this pledge — we turned to historical production data. We analysed the production credits of 325 operas staged between 2005/06 and 2019/20. Drawing on the self-identified pronouns used in professional biographies, we then mapped the gender profile of 1,342 credited directors and designers.

THE MAN AT THE TOP

The role of stage director was critical to our study because directors assume a leadership position over the artistic vision of a staged work. They are also responsible for selecting the other members of the creative team.

Over the 15 seasons included in our study, 90% of all opera productions at The Royal Opera credited a male director.

Because the majority of women directors only had one opportunity to direct at the company, we also considered the repertoire — or the specific opera — they were chosen to direct.

Opera companies tend to stage a combination of works, including canonical operas, less common or non-canonical works, and modern operas written in the 20th and 21st centuries, including world premieres.

Canonical operas are essentially the “greatest hits” of the operatic stage, written by the likes of Mozart and Puccini. They are reliably popular at the box office and frequently revived later.

Modern operas, in contrast, are high risk in terms of audience appeal and are rarely revived in later seasons.

Non-canonical operas sit somewhere in between: not as well-known as the greatest hits, but still far less risky than modern operas from an organisational perspective.

Women directors were more likely to be credited on modern operas than men. Almost half of the operas directed by women fell into this category. Meanwhile, 92% of the canonical operas staged over the 15 seasons were directed by men.

As a consequence, 92% of all revival productions presented by the company were also directed by men. 61% of men directors saw one or more of their original productions revived in a later season, compared to 27% of women directors.

We also analysed the relationship between the gender profile of the director and that of the other key creatives.

Under the artistic leadership of the stage director, the set designer, lighting designer, costume designer, and projection/video designer play critical roles in creating the world of an opera on stage.

Our analysis showed that male directors were significantly more likely to work with other men in these important creative roles. 36% percent of operas directed by men did not credit a single woman designer. 38% credited only one woman in any designer role. More than half the time, this role was costume designer.

In other words: out of all the operas directed by men at The Royal Opera, nearly 75% had low rates of representation for women on creative teams.

CHANGE MUST START WITH THE DIRECTOR’S CHAIR

Women’s low rates of representation at the company has significant consequences for their prestige and visibility.

Because men worked more frequently and were more likely to direct high-profile operas, in turn, more likely to be revived, they could accrue professional capital at a much higher rate than their female peers.

Men’s over-representation in the role of stage director — combined with their tendency to work primarily with other men — had a further negative effect on women’s representation on creative teams.

These findings have clear implications for efforts to address gender inequality in opera, and highlight where The Royal Opera’s 50/50 pledge falls short.

Opera companies must place the role of stage director at the centre of any gender-equity initiatives.

Any approach must also consider the compounding effects of repertoire and production type. Women directors must be actively prioritised for popular canonical operas, which are most likely to be revived and incorporated into long-term artistic programming plans.

Above all, in a sector that benefits heavily from public funding, opera companies must be held accountable for the ways in which they perpetuate gender discrimination and disadvantage through their institutional choices. 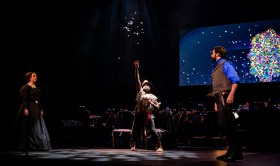 Australia’s own ‘grand opera’ fills the stage for one night only thanks to State Opera South Australia and Victorian Opera. 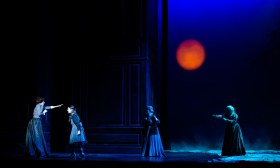 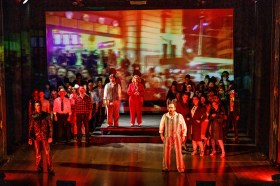 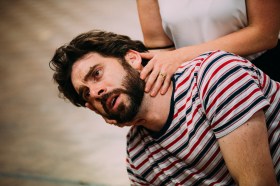 Voss opera returns after 30 years in the wilderness

Based on Patrick White’s novel, the operatic adaptation has not been staged in Australia since 1990.